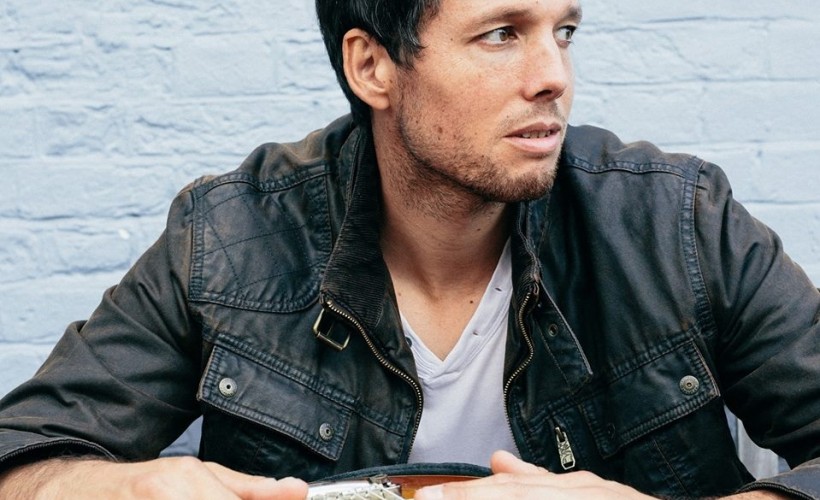 Though Aynsley Lister may sound like he’s been playing blues guitar since he was born, it was in fact at age 8 that he first picked up the instrument. Now, with 30 years of experience under his belt, it’s safe to say he’s just about mastered the instrument and genre, with his own inimitable style. If you’re an Aynsley Lister fan or just a fan of contemporary blues rock, you really should go ahead and treat yourself to some Aynsley Lister tickets here on Gigantic.
The blues rocker will be playing a string of gigs throughout the UK this year, including The Flowerpot in Derby on September 25th, the Waterfront Studio in Norwich on November 21st and Manchester’s Academy 3 on December 4th. Expect to hear all of the big numbers from Lister’s extensive discography, such as Hurricane, Soundman and Home. As well as playing his own material, Lister is also known for throwing the odd cover into the mix and nailing it with precision. Look out for rousing live renditions of Prince’s Purple Rain and Crosstown Traffic by Jimi Hendrix.
It’s hard not to draw comparisons with legendary musician and former Thin Lizzy member Gary Moore when listening to Lister’s seamless mix of blues licks with rock riffs. There are also strains of Eric Clapton in there too, unsurprising perhaps when one learns that the axeman first cut his teeth on the instrument playing along to his father’s old Eric Clapton and John Mayall vinyls.
But despite his many influences being worn quite openly on his sleeve, Lister is a powerful force in the world of blues rock in his own right. In 2007 he was featured in Classic Rock’s list of the ‘Top 10 Contemporary Blues Artists’.
At these upcoming Aynsley Lister tour dates he will have his live band with him, so expect big blues sounds to reverberate through the room. Exact details of the band line-up at these shows are unclear as we go to press. But when he plays the Blues na Swiecie Festival in Poland in May he’s announced that he’ll be taking a special 10-piece line-up with him, including Boneto Dryden on drums, Steve Amadeo on bass, a three-piece brass section and backing vocals from Shelley Trevelyan and Lindsay Jenkins.
If you’re a new fan or a long-term devotee, don’t miss out this chance to experience an Aynsley Lister concert live and loud �" order your tickets through Gigantic today.

What a fantastic venue, good real ales in a warm setting and intimate venue to experience such fantastic live music. Outstanding performances by all

An absolute bargain! £20 (plus the usual booking fee's) to see one of this country's finest musicians! A great, intimate show in a great setting.

That's all we have for Aynsley Lister! Check out their upcoming shows