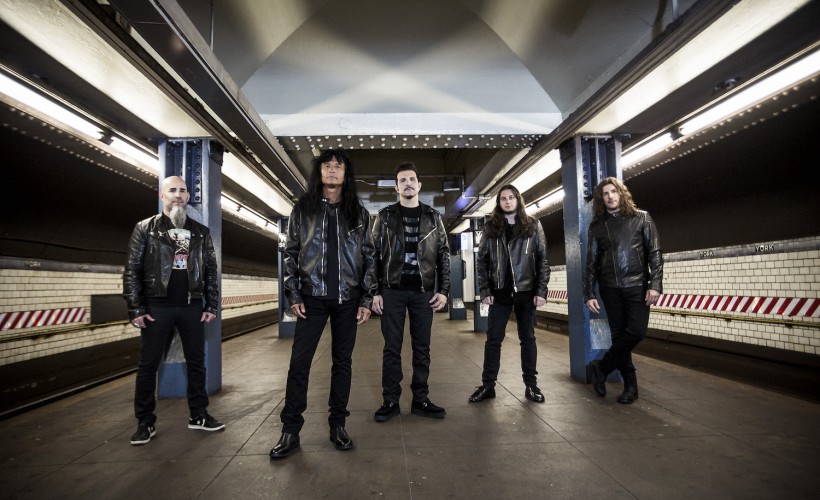 It’s rare that a career gets a second shot, let alone a whole second act, but then ANTHRAX isn’t your average band. Formed in New York in 1981, the group that would go on to sell over ten million records and become the living embodiment of America’s hi-top wearing, riff-spitting, ear-thrashing answer to the New Wave Of British Heavy Metal has undergone not one, but two complete eras - but that isn’t their real achievement. More than the group who let a fledgling METALLICA crash on their studio floor in 1983, who became a lightning rod for geekdom by immortalizing Judge Dredd with 'I Am The Law' in 1987, who enthusiastically raised a middle finger to the critics and unimaginative fans alike by collaborating with rappers PUBLIC ENEMY in 1991, and who - in 2011 with the release of »Worship Music« - proved that classic albums aren’t a bygone concept, the story of ANTHRAX is one of gritty determination in the face of outrageous odds.

Ready To Rock - Get Anthrax tickets with Gigantic!

Get Tickets For Anthrax

That's all we have for Anthrax! Check out their upcoming shows