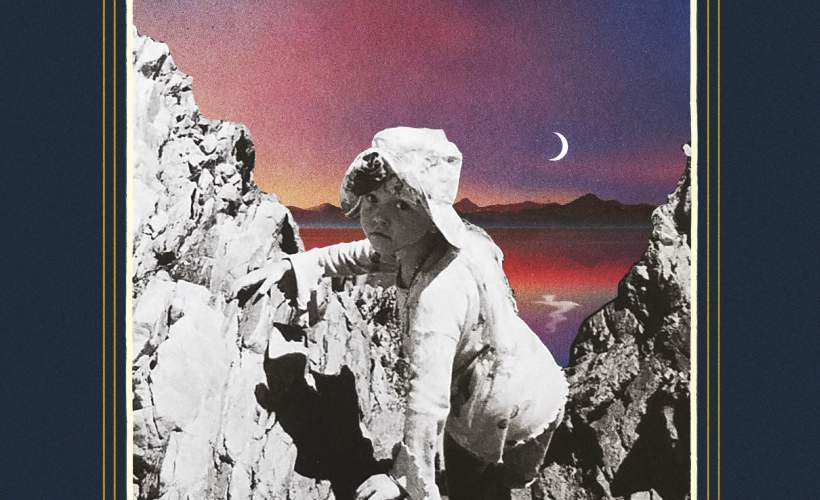 See her play at Bristol Thekla, The Deaf Institute at Manchester, EartH - Hackney Arts Centre in London and The Bodega at Nottingham during April 2019.

We are incredible excited to be able to offer you Alice Phoebe Lou tickets, but we must also make you aware that the demand is sky high so you will have to book yours before they are all snatched up. Fortunately, placing an order for your favourite gig tickets is made easy with Gigantic as you can access our site from the comfort of your home or whilst busy and on the go using a computer, smartphone or tablet.


Alice Phoebe Lou's fiercely independent approach to her music has given the singer songwriter a creative confidence that shines through in her captivating vocals and stripped back music. Having developed her bluesy, folk sound busking on the streets of Berlin, Alice has caught the ears of a community of music lovers the world over with her honest storytelling and raw, beautiful voice.

Alice grew up on a mountainside in South Africa listening to her parent's records and indulging her love of theatre, arts and music at a local Waldorf school; a formative time that nurtured her independence and desire to experience music of all styles. This multi-faceted creative upbringing mixed with Alice's natural wanderlust and in 2010, 16-year-old Alice made her first journey to Europe during her summer break from school. Inspired by watching fire dancers in Paris, she began to perform likewise to get enough money to fund her travelling.

That summer Alice roamed between Paris and Amsterdam; experiencing the highs and lows of street performances' underbelly. This vagabond lifestyle was a creative inspiration and gave Alice an enduring taste for the immediacy of street crowds. After returning to South Africa to complete her studies, Alice's path led her back to Europe and she made her way to the German capital - Berlin. The freedom of the city was intoxicating and she immersed herself in the creative world there.

Alice began busking across Berlin with just her guitar, a small amplifier on a trolley and her mesmerising voice. Her natural talent and captivating delivery started to garner a cult street following with people coming to see her busk and buy her records. The uncompromising creative community of Berlin also helped Alice grow musically and she collaborated with acoustic, jazz and electronic musicians; including multi-instrumentalist Matteo who quickly became Alice's live performance companion. Soon Alice self-released her first body of work - the Momentum EP - her first collaborative effort recorded between Berlin and Cape Town with five different producers. Although by now interest was sparked with several major labels, Alice's desire to maintain the creative freedom she had fostered kept her focus on growing her digital community of loyal fans and imagining ever more interesting settings for her intimate live shows

With only limited supplies Alice Phoebe Lou concert tickets, you will need to act fast and book yours before they are all snapped up. Take advantage of our highly respected customer service team and the many essential gig tickets we have on offer, so you can make a stress-free booking and enjoy your big night out.

I love herrrrrrrrr, so much soul and talent. What an amazing vibe and such a great atmosphere! The opening act did not disappoint as well, they have great energy! Overall, a fantastic night

That's all we have for Alice Phoebe Lou! Check out their upcoming shows