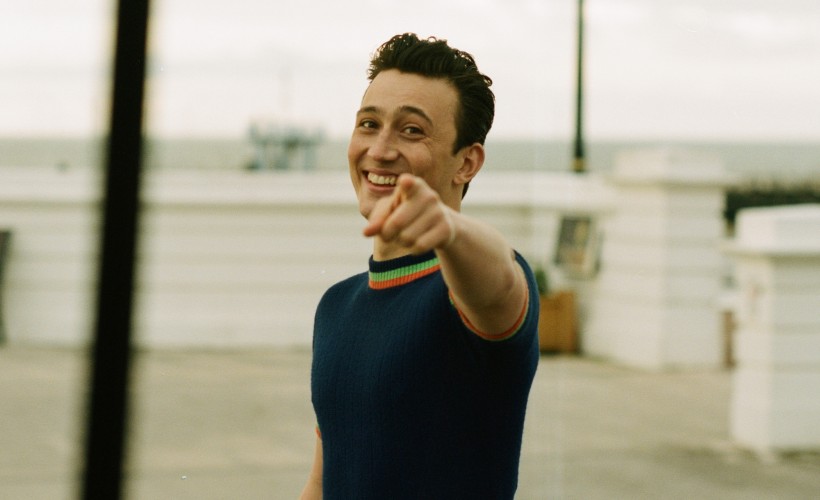 Zak Abel produces sublimely feel good electronic soul and R&B. When speaking about his own music, he describes it as “modern soul that’s fresh and edgy but still soulful and emotionally charged. I always try to be as honest as possible with the songs I write”.

The North London first found fame when production pros Gorgon City selected to use his rich voice for the vocals in their Top 20 hit single Unmissable. However, the precocious talent already had an impressive track record before they found him.

As a child Abel taught himself to play the guitar and piano and signed his first record deal at the incredibly young age of seventeen. By the age of nineteen he was already touring Europe with Bondax.

In 2015 Atlantic Records released his debut EP, titled Joker Presents. The EP has enthralled the music press and has seen the sensational soul singer amass a sizable fanbase.
This year has seen the release of his incredible debut album Only When We’re Naked.

”With my album that I have just started working on, if I can make an album which I feel I've connected to and people around the world feel as though they've connected to it as well then I've done something for them and that would be amazing.“

With limitations on the amount of Zak Abel concert tickets being made available for sale, we do urge you to act fast and book yours before they have been snapped up. Offering a huge choice on a wide selection of essential gig tickets plus excellent customer service, Gigantic has been named by Nottingham Post as their ‘Retail Business of the Year’ meaning you know we are the right place to come whenever you are booking for your big night out.

That's all we have for Zak Abel! Check out their upcoming shows