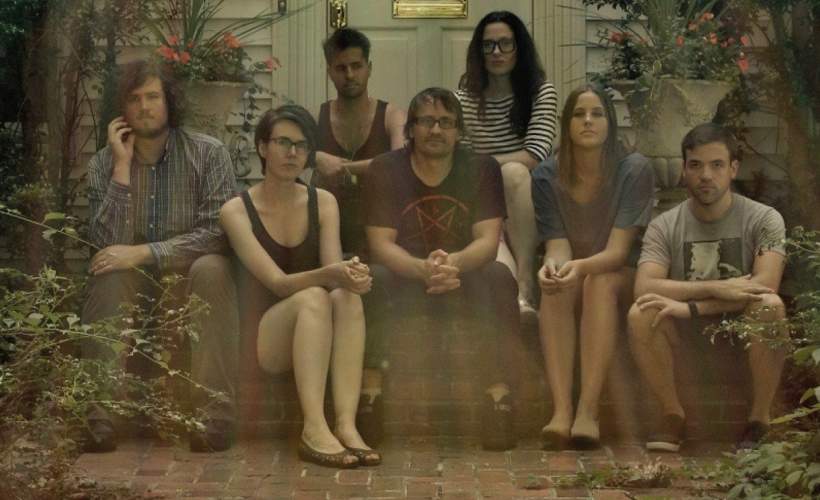 Formed in 1995 in Northport, New York, Wheatus are best known for their geek rock anthem Teenage Dirtbag which shot them to prominence in 2000. They are currently comprised of their front Brenden B. Brown, Matthew Milligan, Joey Slater, Gabrille Aimée Sterbenz, Mark Palmer and Leo Feire.

They return to the UK in 2019 to play Rescue Rooms at Nottingham, Lemon Grove - Exeter, Bristol Thekla, Cambridge Junction, Foundry at Sheffield, The Welly in the mighty city of Hull, Old Fire Station and Newcastle Riverside during May. Get yours before they are all gone!

Wheatus tickets are about to come on sale through Gigantic. Set a personal reminder so you are ready for their release with a text message or email alert at 09:00 on Thursday 15th of February.

Their name comes from the nickname “Wedus” Brenden and former band member Peter Brown’s father had for them as children. The band shot to fame after the release of their first self titled album; Wheatus (2000).

Their first album had the rocktastic single Teenage Dirtbag, a witty ditty about teenage love, lust and Iron Maiden. Following on from their singles massive success came their smash hit cover single A Little Respect. Building on the classic Erasure song, Wheatus added their classic Americana pop rock guitar sound. The two songs saw the band become overnight superstars being used in films, TV and played constantly on radio stations around the world.

Since the release of their massive first album, the band have gone on to record a further four studio albums including Hand Over Your Loved Ones (2003), Too Soon Monsoon (2005), Pop, Songs & Death (2012) and The Valentine LP (2013). In 2014 Wheatus released the single Only You and are currently working on their sixth studio album.

Effortlessly entertaining and highly energetic, Wheatus concerts are a frenzied feel good festival as they blast through a set of amazing stadium rock.

We only have a limited supply of Wheatus concert tickets and we expect them to go very fast so get them while they are still around. With great customer service on offer through ten years of experience selling essential gig tickets, Gigantic should always be your first stop whenever you book your big night out. 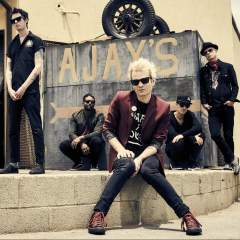 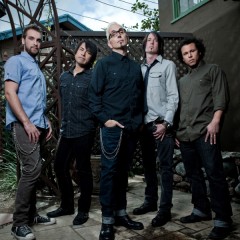 No set list so played everything we asked for and at album-quality; we expected a good night and it surpassed this - excellent gig!

Verified purchase
Off the cuff

The band were great but the audience talked throughout and nearly ruined a night out.

That's all we have for Wheatus! Check out their upcoming shows