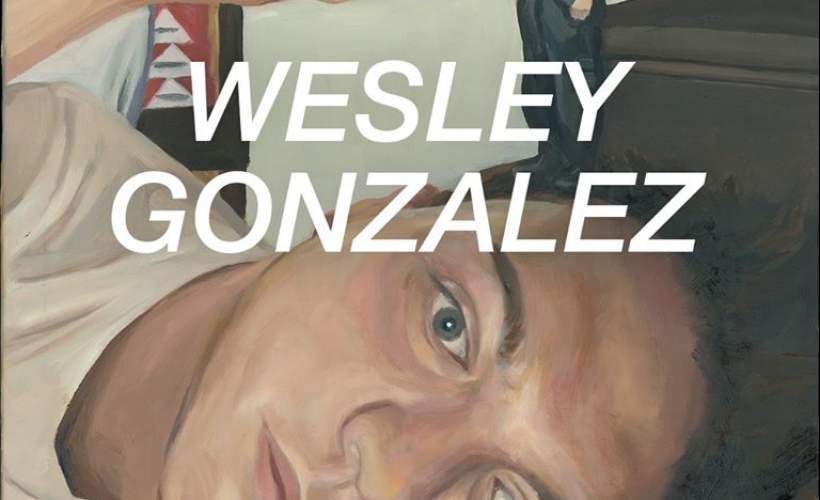 Edge of the Wedge, Portsmouth

British singer/songwriter Wesley Gonzalez first made a name for himself as the enigmatic leader of Let's Wrestle, a sharp-witted London trio whose tuneful and eccentric punk earned critical accolades and a devoted audience. Gonzalez, along with bassist Mike Lightning and drummer Darkus Bishop, formed Let's Wrestle in 2005 when he was 15 years old. They earned a somewhat fiery reputation both as a wily live band and for their three LPs, ‘In the Court of the Wrestling Let's’ (2009), ‘Nursing Home’ (2011), and ‘Let's Wrestle’ (2014). Over the course of their ten-year run, the band achieved moderate commercial success, but earned the distinction as a reliable critic's fave but decided to call it a day, playing a final show at London's 100 Club in 2015.

After disbanding the group Gonzalez wasted little time forging a solo career for himself in the wake of his former band's demise. He assembled a live band for his solo work that included Euan Hinshelwood. Expanding from the guitar-driven music of his former band, he fielded an interesting concoction of classic '70s-influenced pop, soul, and indie rock, which he described as being influenced by Donny Hathaway and Sly & the Family Stone. Gonzalez released his debut solo record ‘Excellent Musician’ in 2017 and his follow-up LP ‘Appalling Human’ arrived three years later in June 2020. His third studio album, 'Wax Limousine', was released in March 2022 and included the singles 'Greater Expectations' (w/ Rose Elinor Dougall) .


Where can I see Wesley Gonzalez play live?

Wesley Gonzalez announces a major show at Edge of the Wedge, Portsmouth taking place on Thursday 2nd of February 2023.

I want Wesley Gonzalez tickets. Where can I get them?

Wesley Gonzalez gig tickets are released at 10:00 on Friday 18th of November. Expected to sell out fast - make sure you are ready for launch when you set an event reminder with Gigantic.

That's all we have for Wesley Gonzalez! Check out their upcoming shows