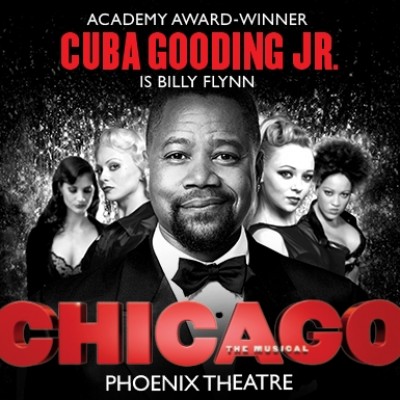 Located in the English county of Essex, the Palace Theatre sits in Westcliff-on-Sea town. It is the stage for many popular shows, offering a wide range of performances like music and drama and welcoming both regional and national touring companies.

Welcome to the Palace Theatre

The theatre provides two main performance spaces – the Main Auditorium, which has 603 seats, and the Dixon Studio with 100 seats. It also features a spacious, purpose-built bar within the main entrance area.

First opened in 1912, it is an excellent example of Edwardian Theatre, which adheres to its original music hall style. Several of the original features including the intricately decorated billboard frames, the Regency-style domes and the extensive, spectacular staircase that ascends to the Circle remain. The venue looks grand and is a significant landmark in Westcliff-on-Sea.

Ward & Ward of London built the theatre and opened it in October 1912. In November of the same year, they named it the Palace of Varieties. Just a month later, it was renamed again, and this time called The New Palace. Along with its new name, the venue built a small annexe behind the stage to allow cinema projection. Between the First and the Second World War, the theatre hosted repertory and ballet companies regularly. Although it continued to function through WWII, financial problems hit hard, and there was a period of closure. Many companies acquired the theatre’s lease afterwards.

The final performance before the Palace Theatre in Westcliff-on-Sea closed on 29th June 2002 was a contemporary and modern production of Henry V. Nine months later, the building was given life again. A major refurbishment project improved many elements in the theatre, along with the building’s fabric and lighting and sound equipment. On 1st April 2003, the newly formed Southend Theatres reopened the Palace Theatre. The building’s fresh new layout makes it perfect for receiving major popular productions and smaller national tours, as well as one-night programmes with well-known performers. Currently, HQ Theatres manages the Palace.

Some of the most popular shows to have played here include The Woman In Black, The Play That Goes Wrong, Art and Black Coffee.