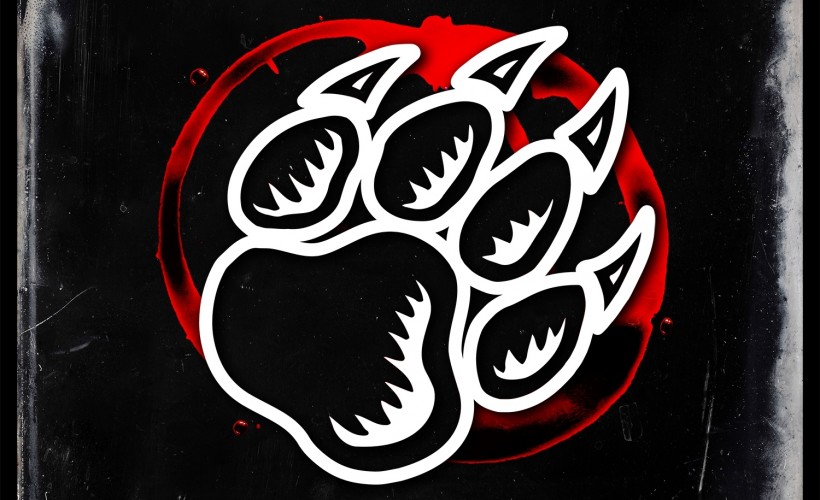 About The Winery Dogs

It would be easy to call The Winery Dogs a supergroup: Vocalist and guitarist Richie Kotzen made his mark with Mr. Big, bassist Billy Sheehan has been rocking for decades with Steve Vai, David Lee Roth, Mr. Big and others, and drummer Mike Portnoy was the co-founder of progressive metal superstars Dream Theater. But The Winery Dogs are so much more than a supergroup.

Supergroups are usually short-lived entities composed of gifted players that jam out for little while and then quickly record with the hopes of catching lightning in a bottle. Moreover, they're often the sum of their collective parts. That's certainly not the case with The Winery Dogs, a cohesive, well-rounded classic-sounding trio with blazing songs that defy expectation. The group’s self-titled debut is filled with straightforward rock and roll inspired by some of their favorite bands, and their music transcends any of the styles they're best known for.

The proof is in the brew: The Winery Dogs is an eclectic, fully realized album of songs that groove and swing without sacrificing any of the grit that makes great hard rock so inspiring. “Elevate” starts with a bang, as slamming drums and a visceral riff mesh into a rhythm of sheer power.

That's all we have for The Winery Dogs ! Check out their upcoming shows