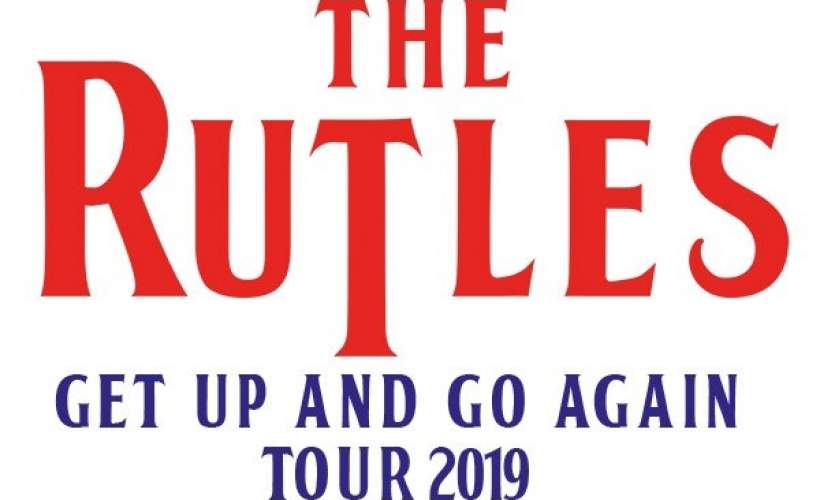 Occasional supergroup The Rutles - led by ex-Bonzo NEIL INNES and drummer JOHN HALSEY - return in May 2019 for a short series of UK dates: The Get Up & Go Again Tour 2019.

Catch them at The Garage in London, Manchester’s Gorilla, Lemon Grove Exeter and Komedia Bath during June 2019.

Gigantic always brings you the very best events and so we are very excited to be able to offer you The Rutles tickets. With the demand so very high, you will have to be quick and place your order before they all sell out. We make the booking process easy, giving you access to our ever-growing selection of the hottest tickets using your smartphone, tablet or computer 24/7 from the comfort of your home or while out and about.

As a peer of The Beatles in the 1960s (The Bonzos appeared in the Magical Mystery Tour film and Paul McCartney produced a single for them), Neil Innes is well-qualified to satirise the Fab Four. With the exception of Eric Idle, each of the four Rutles (including drummer John Halsey AKA Barry Wom) sang and played their own instruments as well as acting in the film. In fact, few people realise that Halsey is a Rock icon in his own right, having drummed on many classic albums, including Lou Reed’s Transformer, featuring the classic ‘Walk on the Wild Side’.

Expect a full evening’s entertainment, featuring all the classic songs, including ‘I Must Be In Love’, ‘Cheese And Onions’, ‘Piggy in the Middle’, ‘With A Girl Like You’, and (of course), ‘Get Up & Go’.

Fans will all want to get their hands on The Rutles concert tickets but with only limited supplies on offer you will need to act fast and book yours before they are all snapped up. With a huge range of essential gig tickets on offer plus excellent customer service, award winners Gigantic should always be your first choice whenever you are booking your big night out.

What can you say about hearing all those wonderful classics. So great just to hear them. Barry Wom's spring spectacular was a joy to behold...

A great Night- Neil Innes is a stand out performer and the songs sounded just like the originals. Amazing!

That's all we have for The Rutles! Check out their upcoming shows