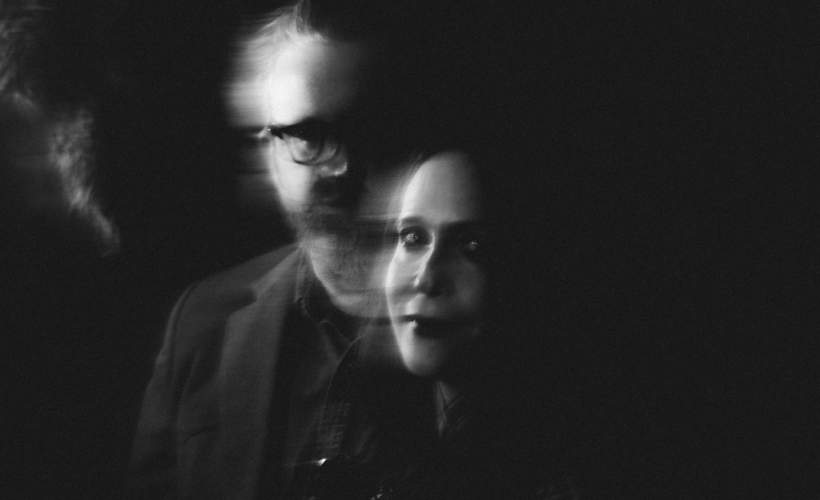 See The Handsome Family when they play headline sets at The Globe in Cardiff, St. Phillips at Salford and London EartH during May 2020.

Everyone is after The Handsome Family tickets, so with the demand so high you will need to make sure you book yours quickly as they will go. Gigantic makes selecting and booking your chosen gig tickets easy by enabling you access to our site 24/7 using your computer, smartphone or tablet from the comfort of your home or whilst you are busy and on the go.

The Handsome Family tickets will become available at 09:00 on Friday 1st of November. Set yourself a reminder to arrive via email or text message through Gigantic so you are ready for their launch.

Alternative country act The Handsome Family see husband and wife pairing writing a prolific amount of excellent work from their home in Albuquerque, New Mexico. Their music mixes traditional country with bluegrass and murder ballads with tendency towards gothic storytelling.

Bassist and banjo player Rennie Sparks started the band with guitarist and keys player Brett Sparks in Chicago during 1993 when the married pair joined with drummer Mike Werner. They immediately set about touring heavily, and quickly wrote, recorded and released their two first albums Odessa (1994) followed by Milk And Scissors (1996) in quick succession. However, despite the band’s successes the band encountered difficulty as a result of Sparks mental health which required treatment.

They released their fourth album Through The Trees in 1998. The album drew heavily on Sparks’ experiences and succeeded in reaching wider audiences. It was declared to be Best New Country Album Of The Year by Uncut.

Their growing success enabled them to quit their day jobs and concentrate fully on the music. The release of their album In The Air in 2000 saw them tour both America and Europe followed by the album Twilight the following year.

In total they have released ten studio albums with new record Unseen to be released soon. The new material is expected to form the basis of their upcoming live dates.
The Handsome Family concert tickets is just one name amongst our unbeatable selection of the most exciting events. But don’t forget, there are only ever limited amounts and so you will need to book yours before they all go. Gigantic is the award-winning ticket vendor with over a decade’s experience plus a dedicated customer services team which is why we should always be your first choice whenever you are booking your big night out.

‘Through the Trees’ the whole album start to finish, 20 years since its release and it’s still brilliant.

That's all we have for The Handsome Family! Check out their upcoming shows