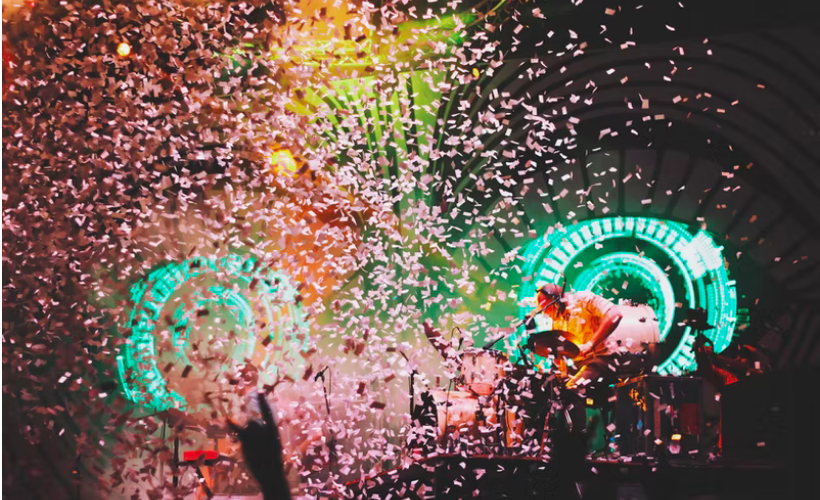 The Blaze are a French duo, consisting of cousins Guillaume and Jonathan Alric, both music producers and film directors. Their story began with their inaugural track, Virile, released in 2016 on Bromance records. The duo then went on to released their debut Territory EP in April 2017, and earlier this year Heaven, the first track and music video of their debut album, on Animal63. The Blaze shared the incredible video for their brand new single QUEENS. This stirring new self-directed offering from the French cousins offers a sobering new insight into the world we live in today. As always, everything The Blaze create is open to total interpretation. The ambiguity of their music and film alike is arguably what makes the band so alluring, constantly launching the viewer high onto a bed of complex human emotions.

That's all we have for The Blaze! Check out their upcoming shows