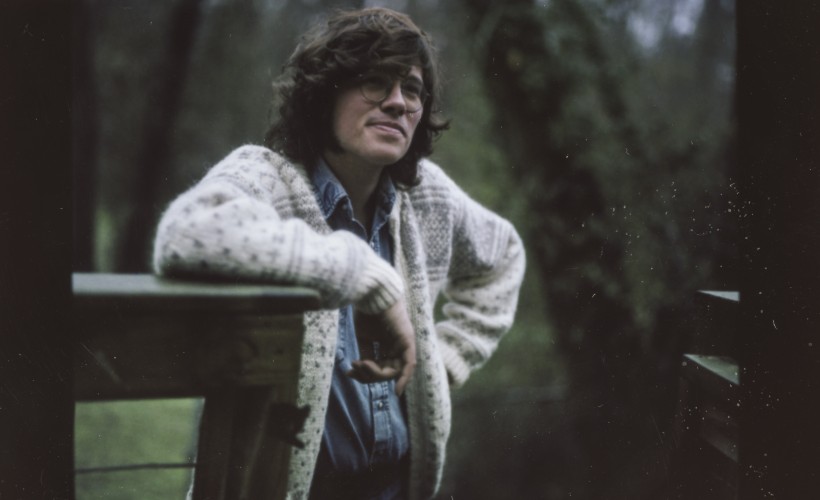 British-born, Nashville based Cullum returns with his second Coin Collection record in April'23. Featuring Yuma Abe, Dana Gavanski, Caitlin Rose, Erin Rae and many others, Coin Collection 2 is a kaleidoscopic journey through folk music's past, present and future. Growing up in the large East London town brought Spencer early exposure to classic pub rock by way of his father such as Dr. Feelgood and Thin Lizzy, and farther-flung music by way of his mother, such as Talking Heads and Lou Reed. However, it was learning pedal steel from legendary English player B. J. Cole that set him on the path he still walks today. After touring with Nashville-based groups and hearing tales of “seasoned Nashville steel players”, the young musician upped sticks and found a “nice little crowd of weirdos” in his chosen city. 2020 saw him release his debut solo effort, Spencer Cullum’s Coin Collection. Although …Coin Collection’s modus operandi was "a very quintessential English folk record, but with really good Nashville players”, Cullum says of ...Coin Collection 2 that “I wanted to be different. I wanted to try and pull away from wearing my influences on my sleeve. You can never escape your musical influences but I wanted them to be more hidden sub-consciously than upfront.” Though you can pick out the odd similarity to other things here and there - The Beach Boys’ Friends LP, perhaps, or The Incredible String Band, or Joni Mitchell - the thing is decidedly Cullum’s own.

That's all we have for Spencer Cullum! Check out their upcoming shows