Frontman Biff Byford comments: “Can’t wait to get out on a real tour again, it’s gonna be monumental! See you all out there … SEIZE THE DAY!”

The tour will see the band bringing to life their forthcoming album Carpe Diem across 14 cities throughout the country, with Diamond Head starring as special guest.

Produced by Andy Sneap (Judas Priest, Exodus, Accept and Priest guitarist) at Backstage Recording Studios in Derbyshire with Byford and Sneap mixing and mastering, Carpe Diem strikes the ear as one of the most essential British metal statements of the last few years and not lacking in pace or bite, an album which will ignite the joy in stalwart supporters and attract a whole new legion to the Saxon fold.

Despite a career which has spanned 44 years with over 15 million albums sold, including four top 10 UK albums, and having played to hundreds of thousands of fans worldwide, Saxon are revving up for one of their busiest years yet.

Saxon was one of the early leaders of the New Wave of British Heavy Metal.

Emerging in 1977, the band found commercial success with the release of their seminal sophomore effort, 1980's Wheels of Steel, which went platinum in the UK. Subsequent efforts Strong Arm of the Law (1980), Denim and Leather (1981), and Power & the Glory also did well at home, with the latter outing cracking the Billboard 200, but a series of bad decisions and bad breaks, as well as internal strife, severely stunted the band's momentum toward the end of the '80s. Still, Saxon persevered, recording and performing consistently into the 21st century, and ultimately attaining respectability from the heavy metal community, particularly in mainland Europe. The veteran rockers released their 23rd studio album, Thunderbolt, in 2021. 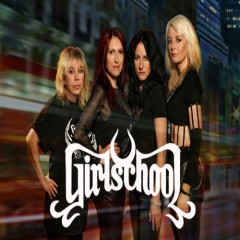 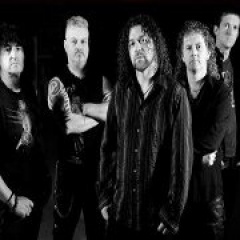 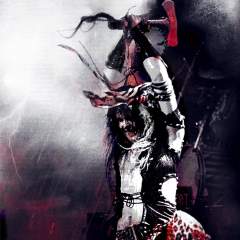 Will definitely use gigantic for all my tickets in future

Fantastic performance from a band who seem to get better with age. Some of the greatest rock tunes ever. Every single tune was belter.

Verified purchase
Brilliant really got the crowd behind them

I really like this venue they would allow you to get up close and personal to the band if you wanted but you had a seat if that is your cup of tea. The acoustics were really good. They played a good mix of old and new. The tribute to former members of Motorhead who have passed away did them proud. This is the second time I've seen them and it won't be the last they get better every time.

Well worth the travel down from Scotland

That's all we have for Saxon! Check out their upcoming shows