Sancho Panza are a 5-piece low-fi indie-rock band from Nottingham. 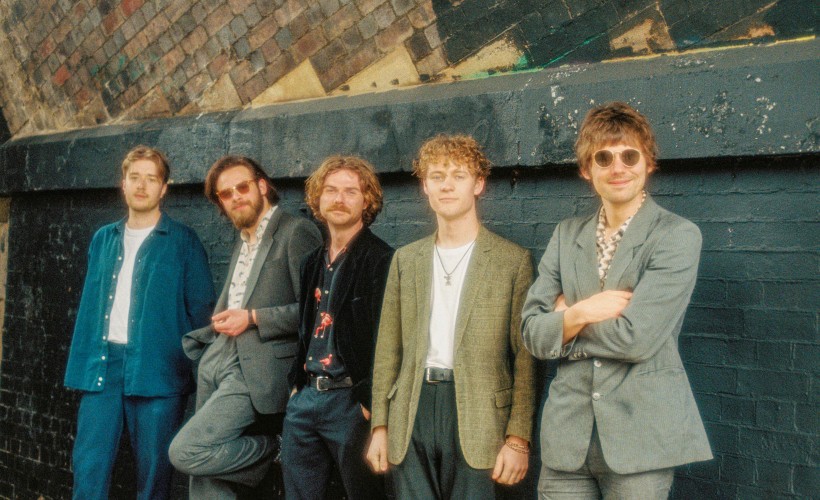 Emulating sounds from the early 90s Manchester scene and progressive 60s bands such as The Doors and Syd’s Pink Floyd they are the most exciting group to come from the city of Robin Hood in the past decade. With growing audiences each gig, they recently headlined Saturday night at the vastly attended annual Riverside Festival in their hometown on the Indie stage. Now with two singles released under their belt, available to stream on Spotify, and an EP in the works, 2019 has been a consistent and confident start for the guys.

Their first single ‘Rearrange the Diamonds’ had radio play along with high-praise from local legend BBC Radio Introducing... Dean Jackson. Looking to tour their latest work beyond the Midland’s keep an eye out for gigs around the country in 2021.

Sancho Panza appear on our stage at Hockley Hustle 2019!

That's all we have for Sancho Panza! Check out their upcoming shows