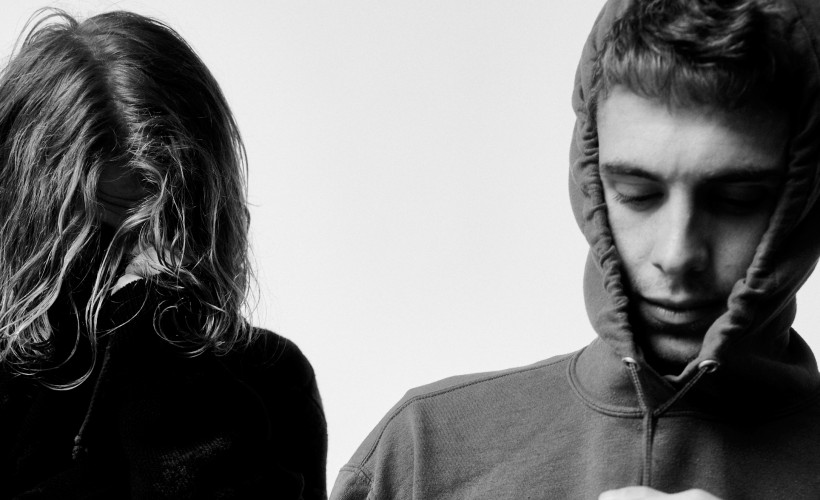 Sydney indie rising stars Royel Otis are embarking on a journey. Following the success of their debut EP Campus in 2021, they launched into 2022 with their exuberant single, ‘Oysters In My Pocket’, possibly the first ever pop song about bivalves. The band took the song to the stage at a series of sold-out headline shows in Sydney and Melbourne. Their latest track ‘Bull Breed’ was also accompanied by the announce of their sophomore EP, Bar ‘N Grill, out July 29 via their label OURNESS.

That's all we have for Royel Otis! Check out their upcoming shows