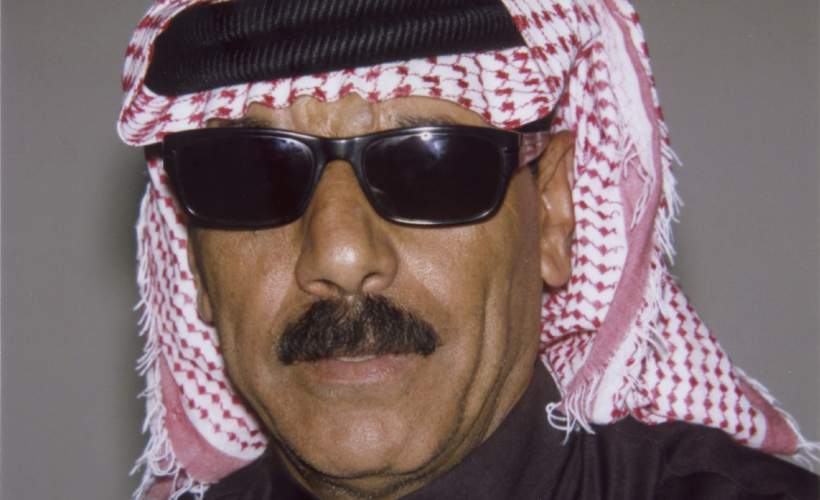 Syrian songwriter Omar Souleyman derives influence from the many cultures that surround him. Investing in the various styles to produce something unique and enthralling.

“My music is from the community I come from - the Kurdish, the Ashuris, the Arabic, they're all in this community. Even Turkish because it's so near, it's just across the border. And even Iraqi.”

Following on from the release of his latest album To Syria, With Love in 2017, he travels to the UK to play to his huge audiences here. Catch him making a rare performance at Cambridge Junction on Sunday 24th of March 2019.

Fans will be eager to get their hands on Omar Souleyman tickets through Gigantic. Expected to sell fast, you can place your gig tickets order 24/7 either at home or on the go using your smartphone, tablet or smartphone.

Gigantic knows just how busy your lives are, and so we highly recommend you set a personal reminder. Then, we can alert you with a text message or an email just prior to their release at 10:00 on Friday 7th of December.

Having been recording for over a decade, Omar Souleyman has an impressive back catalogue to match his compelling live shows.
Critics have eagerly espoused their great affection for Souleyman’s latest record, the newly released To Syria, With Love.

“To Syria, With Love is musically interesting in its own right.” - Paste Magazine

“To Syria with Love was assembled with an eye toward expanding Souleyman's audience. Given the production and the wide selection of textural palettes and tunes, it's a good bet he'll be successful. It will likely keep longtime listeners in the fold, too, although the raw, unhinged feel of his earlier recordings will be missed.” - AllMusic

As you well know, everyone is after Omar Souleyman concert tickets so you will need to act quickly and book yours before they are all snatched up. Gigantic is famed for offering excellent customer service, so trust us when selecting from a vast range of essential gig tickets allowing you to look forward to your big night out.

Bird On The Wire play host to Omar Souleyman

That's all we have for Omar Souleyman! Check out their upcoming shows