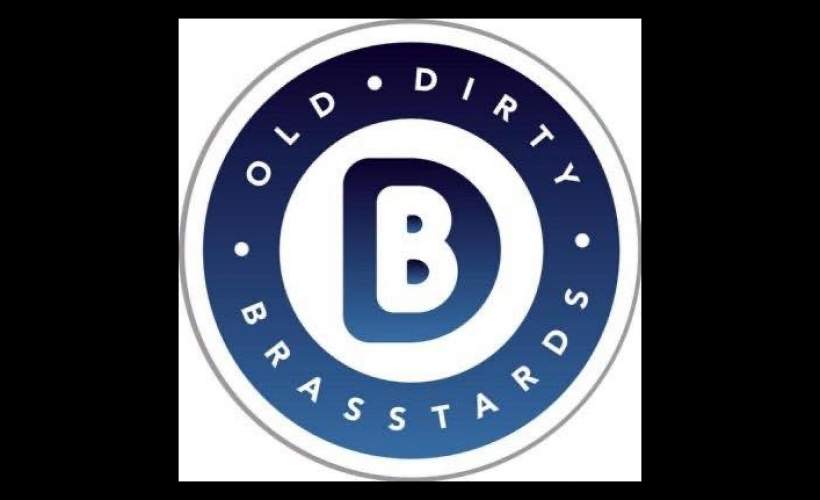 Tweed-clad 10-piece brass powerhouse, Old Dirty Brasstards, burst on the scene with their exhilarating party jams and unique interpretations of indie classics. They have wowed audiences at top venues such as Bush Hall, Fabric, the Forum, Hammersmith Apollo, KOKO, the Roundhouse, Scala and XOYO; supporting renowned artists like Basement Jaxx and The Hoosiers, and delivering barnstorming sets at major UK festivals such as All Points East, Bestival, BST Hyde Park, Mighty Hoopla, Glastonbury, Latitude and Leopallooza since being formed by Richard Turner and Chris Smith in 2012.

Since late 2018, the band has toured across the UK performing sell-out shows of iconic albums front-to-back in their entirety. So far the series has included covers of Arctic Monkeys’ “Whatever People Say I Am, That’s What I’m Not”, The Strokes’ “Is This It”, The Killers’ “Hot Fuss” and a special 25th anniversary rendition of “Definitely Maybe” by Oasis.

In 2019, the band collaborated with the dance company Beyond Repair to create B:RAVE, a fully immersive spectacular show of club classics at 93 Feet East.

That's all we have for Old Dirty Brasstards! Check out their upcoming shows