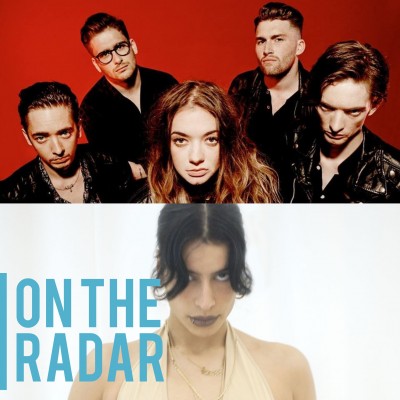 They hurtled to the fore with the release of their blistering debut album ‘The Weird And Wonderful Marmozets’ in 2014. Immediately seized upon by critics for being a relentless ride of big riffs which convey a youthful sense of anger, excitement and adventure, their first full record has tapped into the mood of a new generation and has earnt them a loyal following.

Fans were thrilled to hear that the band had completed work on their second album at the beginning of the year, but have only now been given their first taste with the recent release of their new single ‘Play’.

Taking all the explosive energy of their live performances and harnessing it into three and a half minutes track which hurtles towards the listener and hits like a tsunami, they have struck that perfect balance of taking a hugely heavy sound and making it insanely infectious. If the rest of the album is like ‘Play’, we can look forward to a damn good record

Marmozets head out on tour in October to promote their highly anticipated new material with headline shows. Tickets are on sale now and selling fast!

Marmozets tickets are currently on sale.

Alizadeh creates music which somehow reinterprets the familiar through bold aural exploration. The sparse beats featured throughout her music are laden with dense atmosphere revealing a profound understand of rhythm. In having the compulsion to break free without disappearing into self-indulgence combined with the talent to create art which still retains a sexual energy and stylistic edge, Alizadeh’s music avoids clichés and results in utterly compelling work, all the more interesting for its unashamed intelligence.

This year saw the release of her debut album ‘ISON’. Recorded with producer Mucky and released through the label Twisted Elegance, the sixteen track record sees Alizadeh imagine herself as the mother origin to herself, to her possible past lives and to her body of work.

Catch Alizadeh when she heads to the UK to play a huge headline show at Heaven in London on Monday 20th of November. The big event could finally see her begin to break through into the mainstream she has so expertly subverted so far.