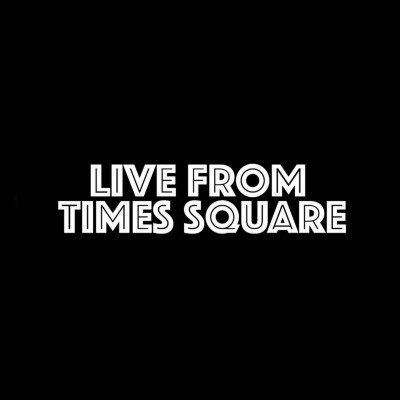 Newcastle is certainly in for a treat because not just one but three outstanding open air concerts will be taking place in the heart of the Geordie homeland at Times Square during the summer of 2017.

Live From Times Square returns with an incredible list of headliners which include Jake Bugg, James and Haçienda Classical, each offering an exciting experience perfect for the hot nights.

Nottingham lad Jake Bugg certainly gives it a bit of attitude as he drawls through his blues and folk rock. Proving to be one of Britain’s best rising talents, the young star has already released three Top 5 albums, including his #1 eponymously titled debut, performed all over the world and won Best Solo Artist at the 2015 NME Awards.

Tim Booth and company formed in 1982 and grew from ultimate indie band to become massive stars both here and in the US during the 90’s. Their huge hits Laid, Sit Down, Come Home and She’s A Star dominated the airwaves and saw the Manchester band sell more than 25 million records worldwide. Join James as they thrill Newcastle once again!

Haçienda Classical brings you the spirit of the legendary Factory Records night club that brought rave to the masses and shaped the future of contemporary pop and dance music. Taking the most popular tunes from the heady days of Madchester and reinterpreating them through the use of classical instruments, Haçienda Classical offers a truly euphoric experience.

These unique concerts proudly support Rock N Raise which raises money for the charities Teenage Cancer Trust which provide excellent support for young people, Nordoff Robbins who improve lives through musical therapy and The Graham Wylie Foundation set up to educate, help and inspire the under privileged and vulnerable young of the North East.

With tickets expected to sell out for all three events extremely quickly we do advise you to prepare for their launch by setting a personal reminder with Gigantic. The personal reminder can arrive via text message or email getting you ready for their release at 09:00 on Friday 25th of November.