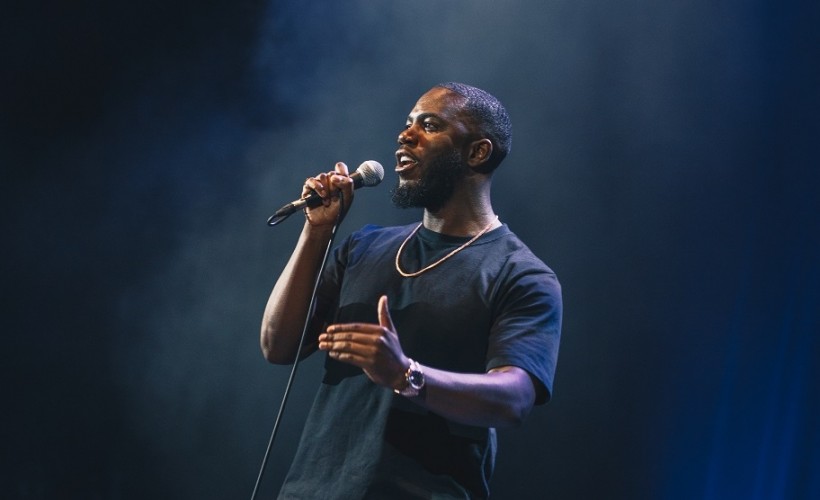 My first time of going to a comedy show, was not disappointed. Mo was very funny and very good at keeping the crowd. We managed to get seats as the event was very full. Only disappointment was the slight disruption due to some people having to be removed from the event. Due to us being at the back it was a little distracting as my boyf missed a few jokes. Overall 10/10 performance well done to Mo and good luck with the rest of his tour! Look forward to future shows!

Mo put on an amazing show I love the way he brought the characters from the videos on stage really well thought out. The music was on point and the supporting act was brilliant.

That's all we have for Mo Gilligan ! Check out their upcoming shows