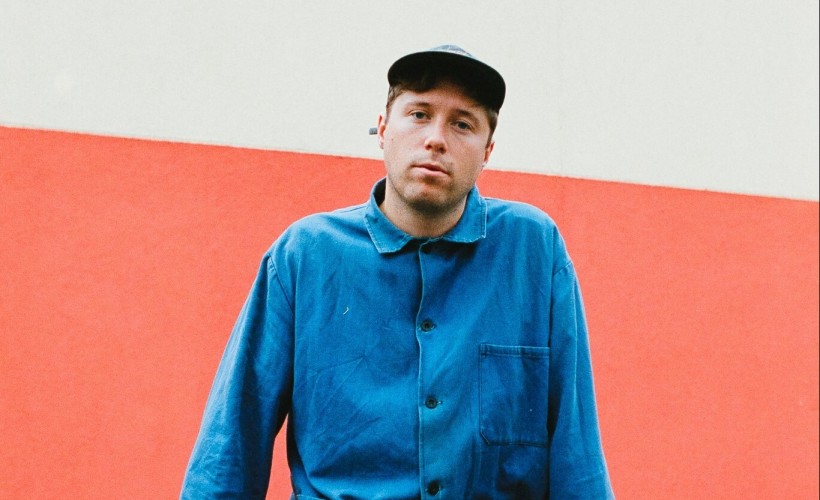 With a string of very well-received singles including the funk-fueled ‘Where Are We Now?’ released on Kitsuné Musique, as well as the evocative double EP ‘Save Me From Myself’ with breakout track ‘Back Around’, Max’s self-produced works have earned scores of plaudits and admirers across the board, in all the right places from Radio to the Blogosphere, not to mention sold Out shows and Festival appearances across the UK and Europe with a recent main stage performance at Boardmasters.

His latest offering, the tantalising EP ‘Point Me In The Right Direction’, taken from forthcoming album ‘Joy Wonder’, has been making regular appearances on BBC Radio 1 and BBC Introducing shows across the country, with Gemma Bradley being an early champion, along with Sarah Gosling and James Threlfall in the West Country. Max is set to drop more singles off the record, all forthcoming on his Record Label, the Bristol-based Three Sign’.

Brought up in the quiet rural setting of Stroud in Gloucestershire, UK, and finding music early, Max began writing and recording songs aged 6. Moving to London in 2018, Max began producing, co-writing and mixing for other artists, becoming entrenched in many up & coming projects as well as working with more established acts, cutting his teeth within the City’s blossoming music scene. Leaving London for Cornwall, living and working there during on and off lockdowns, new music has seemed to pour out of Max, who continues to be a truly independent artist. Now based in Bristol, this is an artist you should definitely keep your eye on.

That's all we have for Max Rad! Check out their upcoming shows