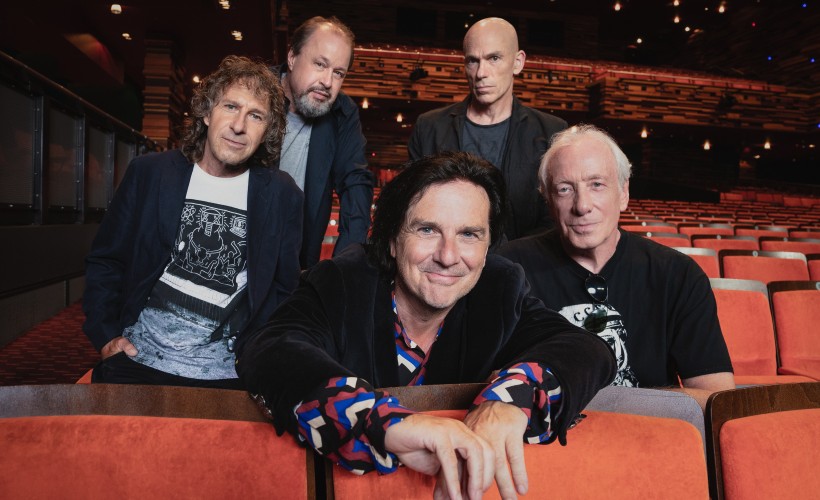 Marillion will undertake a nine date UK tour in September 2022.

The band said, “We are once again looking forward to our shows in September inconjunction with Kilimanjaro and we can't wait to get out there and play the new album to the fans”.

The tour follows the release of the brand new Marillion album, ‘An Hour Before It’s Dark’, on Friday [March 4th, 2022] through earMUSIC. The album has received rave reviews and is available in the following formats: CD+DVD Digipak / CD Digipak / Jewelbox CD / Blu-ray Softbox / 2LP Gatefold / Ltd. Coloured 2LP (Orange) plus exclusives from the band’s webstore.

‘An Hour Before It's Dark’ - Whether it's the last hour you were allowed to play outside as a child before you had to go home, a reference to the fight against time in relation to the climate crisis or the last minutes in a person's life, Marillion once again put their finger on the pulse of time. Be it social, political, or personal issues, Marillion have never minced words and have always found a way to combine them with their own unique sound. The band are known for incredible songwriting, melodies and top-notch musicianship, while swimming against the tide, not bending to norms and limitations. The first single ‘Be Hard On Yourself’ couldn't be a better example.

“Despite the seemingly bleak contemplations across this album - the virus, our mortality, medical science, care, AND Leonard Cohen (ha ha) - the overall feeling of the music is surprisingly upbeat. I think the band are as on form as they ever were really, and the addition of Choir Noir has added another new soul and colour to things” - h

Like its predecessor, 2016's critically acclaimed and chart-topping album ‘F*** Everyone And Run (F E A R)’, ‘An Hour Before It's Dark’ was recorded at Peter Gabriel's Real World Studios, which also provided the perfect backdrop for the carefully chosen selection of behind-the-scenes footage in form of a documentary on the making of the album and a performance of ‘Murder Machines’ from Real World that has been released together with the album.

Founded in 1979, Marillion have, over the course of 20 studio albums, become one of the most commercially successful progressive rock bands. Marillion embraced the internet for both their commercial approach and to interact with their audience, long before most of their peers. 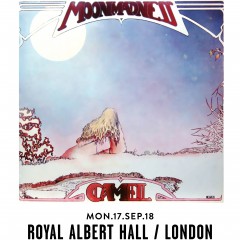 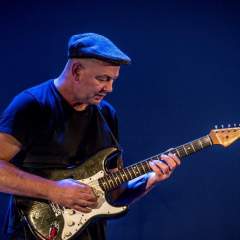 I've clocked up well over 100 Marillion gigs in my time, since the early Marquee days to the Royal Albert Hall but there always seems to be something special when they hit Manchester. Just a fantastic set and the addition of Garden Party and MSH as part of the final encore made this old boy feel like I was 16 again ( though my back is telling me different today!). How the hell they are not recognised by the "popular" media as one of England's greatest bands is beyond me but they are at last getting some deserved plaudits from those "in the know" and will always have their dedicated family of fans to support their every venture. Just brilliant last night.

That's all we have for Marillion! Check out their upcoming shows