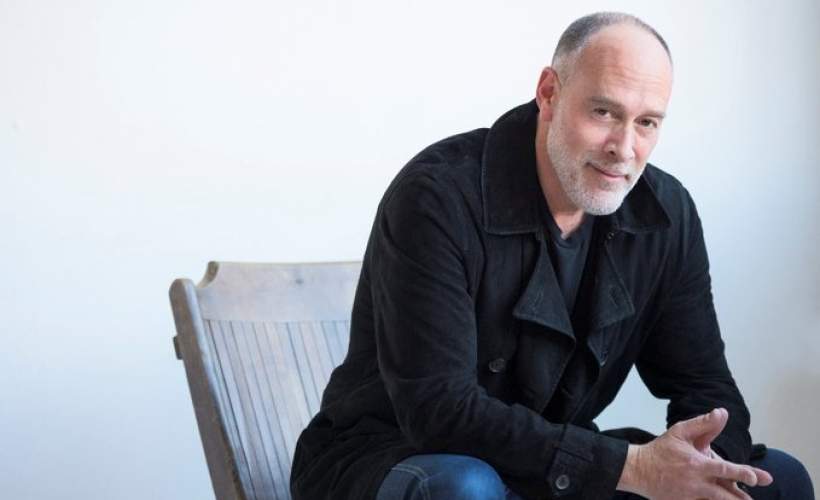 Grammy Award winning folk rock singer Marc Cohn is an accomplished song writer best known for his smash hit single Walking In Memphis, taken from his eponymously titled debut album. He has continued to write and record and has become one of the world’s greatest living performers.

You can enjoy An Evening With Marc Cohn at RNCM Concert Hall in Manchester, Oran Mor at Glasgow and Union Chapel in London during July 2018.

As the word spreads the excitement builds resulting in a huge demand for Marc Cohn tickets. We really do recommend booking early as they will sell very quickly. Fortunately, selecting and making your gig ticket booking is made easy with Gigantic as you can access the site 24/7 using your tablet, computer or smartphone whilst in the comfort of your home or whilst busy on the go.

We recommend you set a personal reminder with Gigantic right now. This means you will be alerted with a text message or an email just prior to their release at 10:00 on Friday 2nd of March.


Cohn taught himself to play guitar in his youth, and then self learnt the piano whilst at college. He moved to New York City and began work as a session player whilst also writing music and recording demos for other artists. Most notably, he played piano for Tracey Chapman.

He released his stunning first solo album in 1991. Self-titled, it contained his massive hit single Walking In Memphis which brought him massive success. Walking In Memphis was nominated for Song Of The Year and Best Pop Vocal at the Grammy Awards whilst the album would enjoy Platinum certified sales.

His success has continued with his incredible back catalogue, studio album titles include The Rainy Season, Burning The Daze, Join The Parade and has also released a number of compilations plus live recordings.

Marc Cohn concert tickets are sure to sell very quickly so book yours before they are all gone. Gigantic always offers you a great service in getting your essential gig tickets. So stick with us to enjoy an unforgettable experience.

I enjoyed being up close to the performer at the Union Chapel.

What a wonderful venue and great performance from Marc Cohn. Sound great and views very good even from back pew downstairs. Good to see a performer interact with audience and give some of the stories behind songs. Bit hot inside and no beers allowed and with water sold out was left with a cup of warmish tap water (gratefully provided!) Seats a bit hard and tight but no real complaints as really enjoyed the show.

That's all we have for Marc Cohn! Check out their upcoming shows