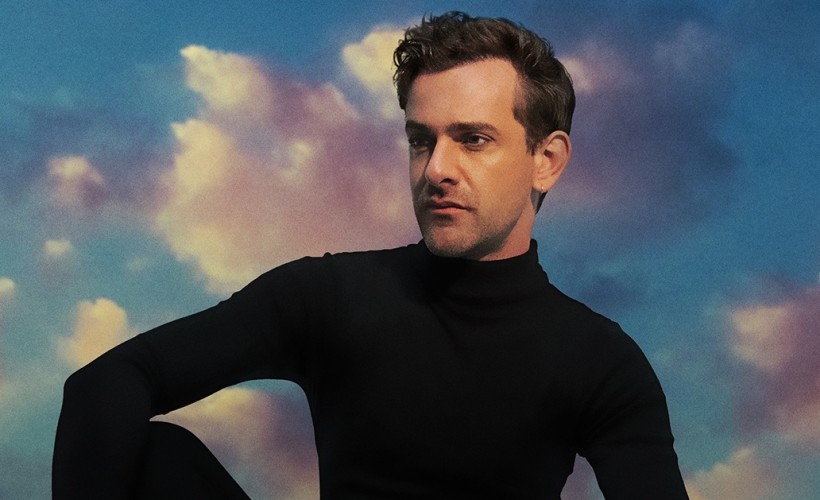 This honey-voiced singer sprang from nowhere in 2013, and took the musical world by storm. Originally from Australia but now a naturalised Londoner, Salvat’s first release ‘This Life’ set the Internet alight, and comparisons with the likes of Lana Del Rey and in particular the musings of Morrissey were inescapable. However, Salvat has emerged with his own, unique style, which while it certainly draws comparisons to established artists like the aforementioned Morrissey, is still very different and distinctive. Salvat has, as a result, been the recipient of both critical acclaim as well as popular with audiences who appreciate a more thoughtful and less bombastic approach to songwriting.

This year, Salvat is playing a few intimate gigs, and fortunately at Gigantic we have managed to obtain some choice Josef Salvat concert tickets for a limited number of gigs. The Josef Salvat tour dates are restricted to just five dates in October. He plays the O2 Academy3 in Birmingham on October 12th, before moving on to the Bristol Thekla on the 15th, Manchester’s Gorilla venue on the 16th, The Haunt in Brighton on the 17th, and finally London’s Heaven venue on the 20th October.

Self-taught musician and influenced in no small way by the ‘80s synth sounds he grew up with, Josef Salvat is spearheading the renaissance of electropop with a more grown-up feel. This ‘second generation’ wave of lighter, frothier tunes may appear superficial, but Josef Salvat manages to imbue it with a level of sophistication that appeals to a much wider and more savvy audience. There’s no ‘navel gazing’ going on here, and in fact his songs are remarkably upbeat and positive. But they’re also multi-layered, as ably demonstrated in his studio work. Because he has quite literally only just burst onto the music scene, his back catalogue is somewhat limited to just two EPs and a couple of singles. But his obvious talent for songwriting promises great things to come, and his first album is eagerly awaited by music aficionados and critics alike.

Because of the limited number of dates available this year, we anticipate that there is going to be real demand for Josef Salvat tickets. So if you want to find out what all the fuss is about, and experience the talents of this young man first hand, check out ticket availability for his UK gigs here at Gigantic now.

That's all we have for Josef Salvat! Check out their upcoming shows