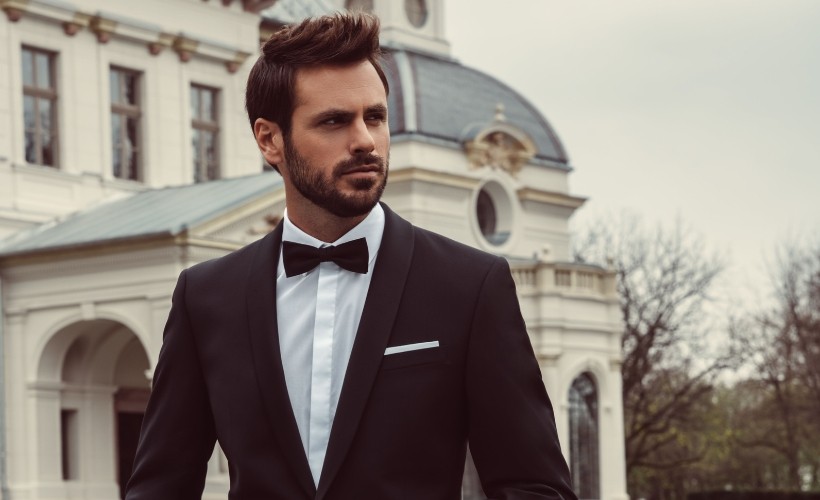 The bad boy of instrumentalists and founding member of 2CELLOS known simply as HAUSER announces his much anticipated, first-ever worldwide solo tour “Rebel with a Cello”.

Armed with the momentum from his last and final sold-out 2CELLOS tour, the superstar cellist and visual artist is launching the ultimate musical, showcasing his signature performance pyrotechnics alongside his romantic and soulful, playing sound and style.

And while music’s mischievous romantic is including everything his fans have come to know and love through his visual media presentations, like the wildly popular “Beach Party” and musical dreamscapes like the “Alone Together,” visual concepts, HAUSER’s first “Rebel with a Cello” tour features a third act of rocking and rhythmic retro into modern globally- influenced dance tracks from his new solo album which is available Worldwide now, “The Player.”

Dance with him and experience the captivating magic.

HAUSER will be playing shows in November. See them wow audiences at O2 Apollo Manchester and The O2 Arena, London.

HAUSER tickets can be yours - book with Gigantic!

That's all we have for HAUSER! Check out their upcoming shows