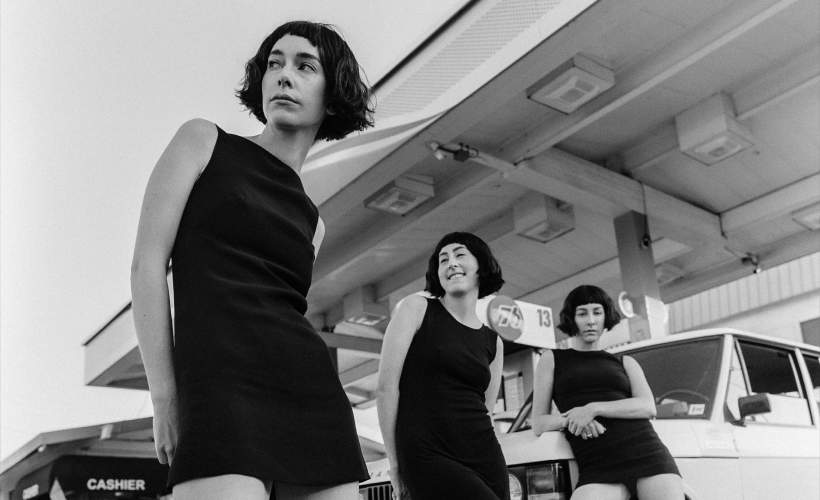 We have teamed up with Twickets, the ethical ticket resellers, to ensure you can buy a ticket from genuine fans who can't go, (and don't worry there are no touts or inflated prices!)

Clicking the button below will take you to the Haim page on the Twickets website.

Please take a moment to double check that the event you select on Twickets matches this one, for example, the artists, venue, date and time shown on Twickets are all what you were expecting.
Visit Twickets

Come to Gigantic to get your ticket for HAIM