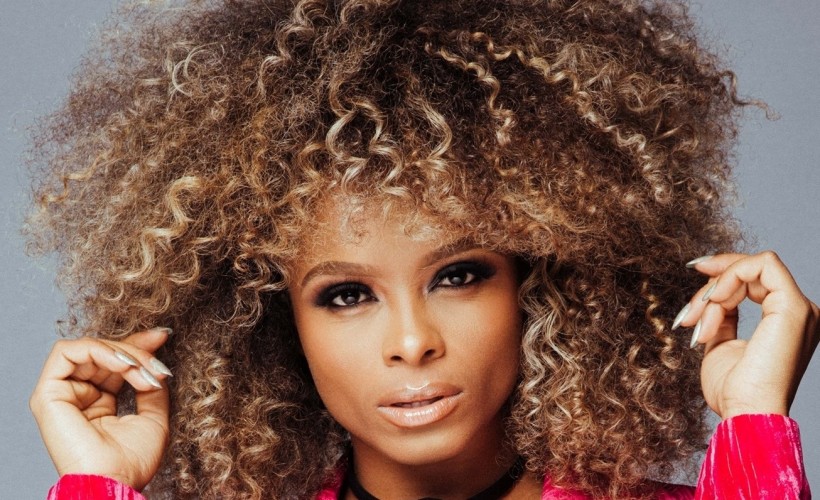 Fleur first rose to fame as a powerhouse finalist on The X Factor, with explosive performances that even landed her a No.1 on iTunes with 'Uptown Funk' before the song was even officially released in the UK.

Then came THAT monster hit 'Sax', Fleur's amazing debut single that smashed into the Top 3 UK Singles Chart and stayed in the Top 10 for seven weeks. Internationally the song went Top 10 in Mexico, certified Gold in the Netherlands and Australia, topped the airplay charts in Hungary and Croatia, and peaked at No.2 in Costa Rica.

'Sax' also made waves in the USA with Fleur making stunning appearances on top shows such as Dancing With The Stars, The Late Late Show and The Today Show. Even now 'Sax' continues to be a monster song, with the track only recently hitting over 100 million streams on Spotify. Her debut album 'Love, Sax and Flashbacks’ followed, packed to the rafters with smart, dancefloor-ready pop bangers, and bursting with Fleur’s own addictive personality.

Fleur’s is a story about how the right combination of passion, determination and talent will always pay off. Now on the eve of new music and releasing independently, this next phase of the Fleur East story is all systems go.

That's all we have for Fleur East! Check out their upcoming shows