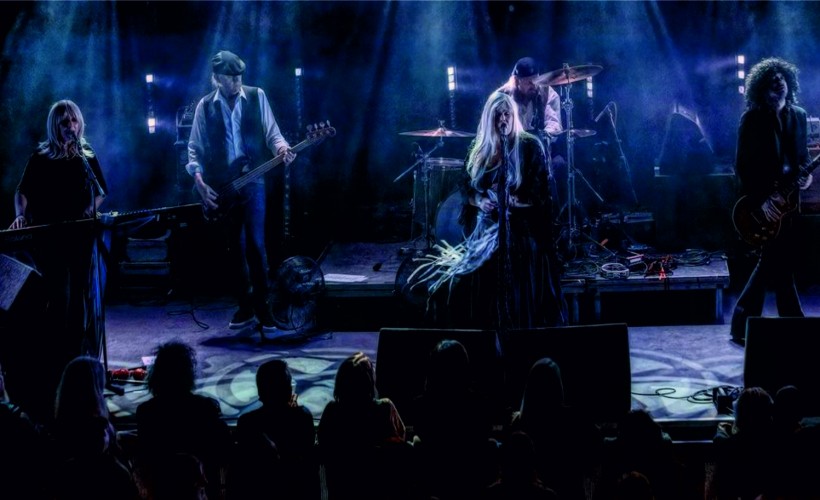 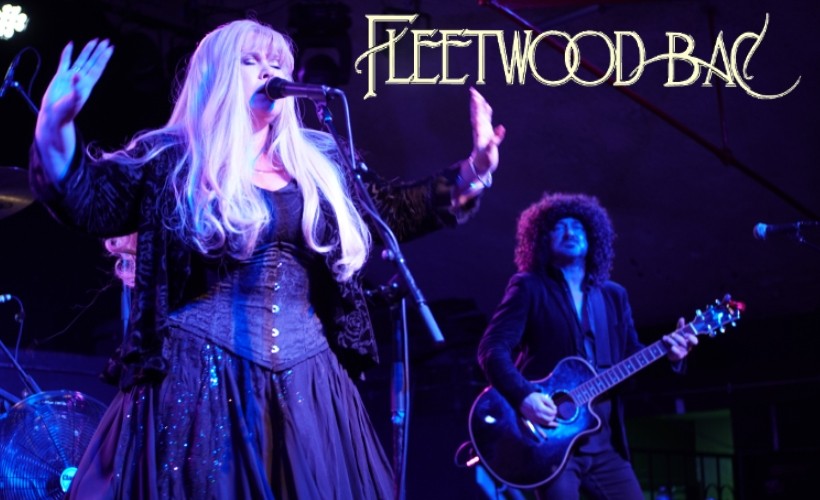 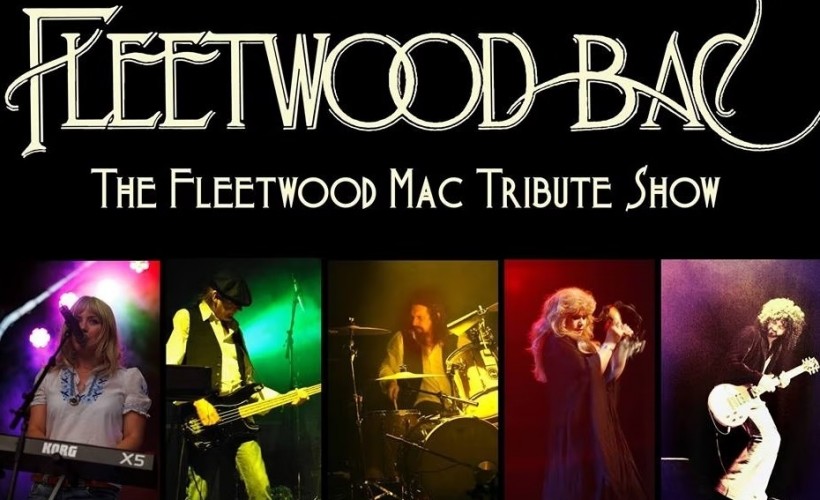 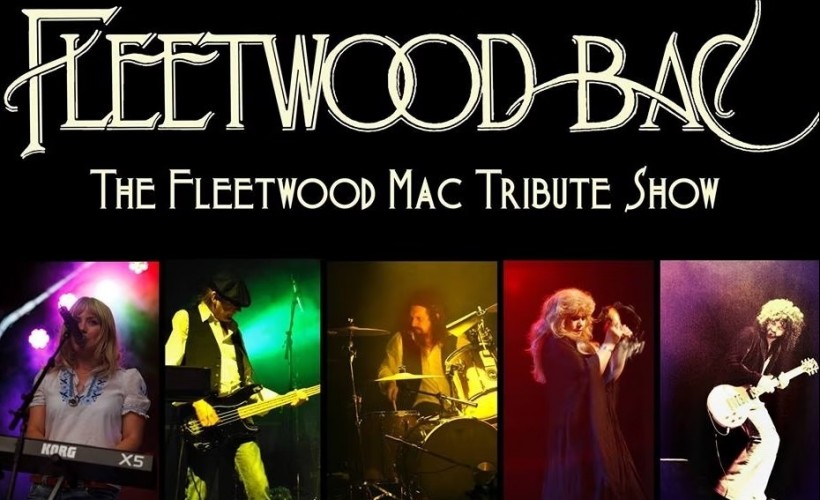 Fleetwood Bac are the world’s first and best Fleetwood Mac Tribute Band. No 'extra' musicians, no backing tracks, just five dedicated professional musicians and endorsed by Mick Fleetwood himself. Fleetwood Bac are the only Mac tribute to authentically replicate the classic ‘Rumours’ line-up. So expect to hear all your favourites from that legendary album and more!

FLEETWOOD BAC were the world’s first and are regarded as the UK’s most authentic Fleetwood Mac Tribute show, endorsed by Mick Fleetwood himself, raved about by Peter Green’s biographer, and were the first Fleetwood Mac tribute band to fully replicate the classic Stevie/Lindsey/Christine/John/Mick ‘Rumours’ line-up.

Excitement is quickly building and many people are looking to get their hands on Fleetwood Bac tickets. With demand so high, we recommend you book early or risk missing out. Fortunately, placing your gig ticket order is made easy as you can access Gigantic 24/7 using your computer, smartphone or tablet whilst relaxing at home or busy on the move.


Over the last few years Fleetwood Bac has received rave reviews from ‘The Stage’ newspaper, the U.K.s leading Fleetwood Mac fansites, the official Stevie Nicks website; and from ecstatic audiences wherever the band played, wowing audiences as far afield as Dubai, St. Tropez, the Cayman Islands and Monte Carlo, and twice selling out the world-famous Minack Theatre in Cornwall.

Fleetwood Bac has also been rated by The Times newspaper as one of the U.K.’s top 5 tributes, alongside The Bootleg Beatles, Bjorn Again and the Counterfeit Stones.

Fans include original Mac bassist and biographer Bob Brunning, who joined the band several times on stage, and Peter Green’s official biographer Martin Celmins.
The sound, the look, the mystical atmosphere and on-stage chemistry are all portrayed with the passion and energy that got the seal of approval from ‘Big Daddy’ Mick, and built up an excellent reputation amongst Mac fans through numerous tours, festival appearances, corporate events and TV and radio slots all over the U.K. and Europe.

The Fleetwood Bac show focuses on the ‘Rumours’ era of the band (still the 5th biggest-selling album of all time). It also features several songs from the Peter Green days, plus some of Stevie’s biggest solo hits, in either a theatrical 2-hour show, including costume-changes and an acoustic section, or a one-hour Greatest Hits Show, specially tailored for corporate events.

With every event there are only ever limited supplies so you will need to book your Fleetwood Bac concert tickets early or risk being left disappointed. Gigantic offers you excellent customer service in assisting you when choosing from our huge range of essential gig tickets so you know we are the right place to come when looking to book your big night out.

This Is A Tribute!

Even better than the real thing? Get your tickets for Fleetwood Bac with Gigantic!

Bought tickets for my daughter as she is a huge Fleetwood Mac fan - I was familiar with their music but never really listened attentively. Fleetwood Bac were incredible musicians, singers and entertainers too - want to go see them again and would recommend to go watch them - best tribute band I have ever seen!!!! Top night!!!!

Excellent performance from all of the band

That's all we have for Fleetwood Bac! Check out their upcoming shows