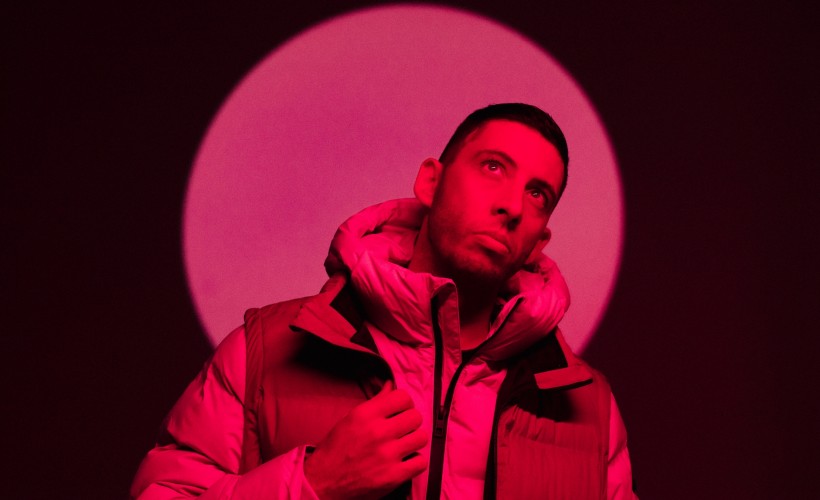 Elliot John Gleave (born 20 June 1982), better known by his stage name Example, is a British dance artist singer and rapper signed to Data Records. His name arose due to his initials being E.G., which is an abbreviation of the Latin phrase exempli gratia ("for example")

Example first found success with the release of his second album, Won't Go Quietly, which peaked at number 4 on the UK Albums Chart. The album had two top 10 singles, "Won't Go Quietly" and "Kickstarts".

His third album Playing in the Shadows was released on 4 September 2011. The album debuted at number 1 on the UK Album Charts with two number 1 singles, "Changed the Way You Kiss Me" and "Stay Awake".

EXAMPLE releases new single ‘Back On The Wreck’ 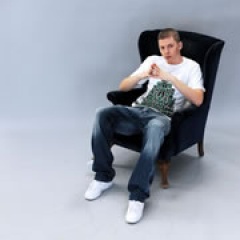 That's all we have for Example! Check out their upcoming shows