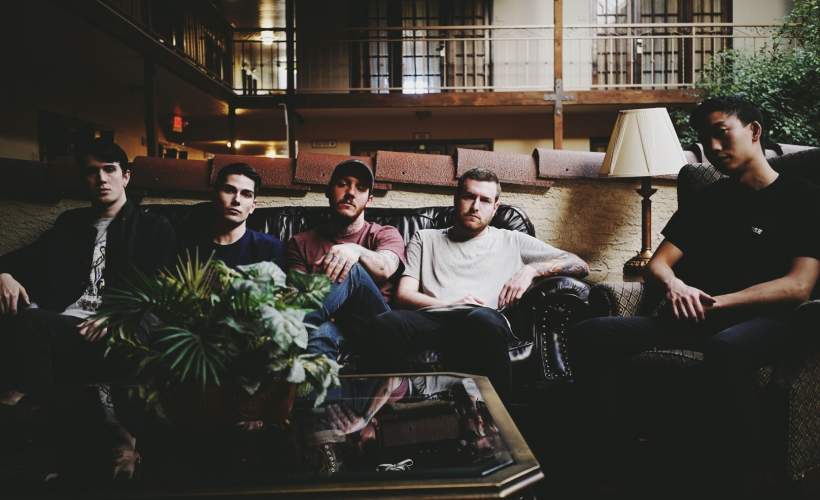 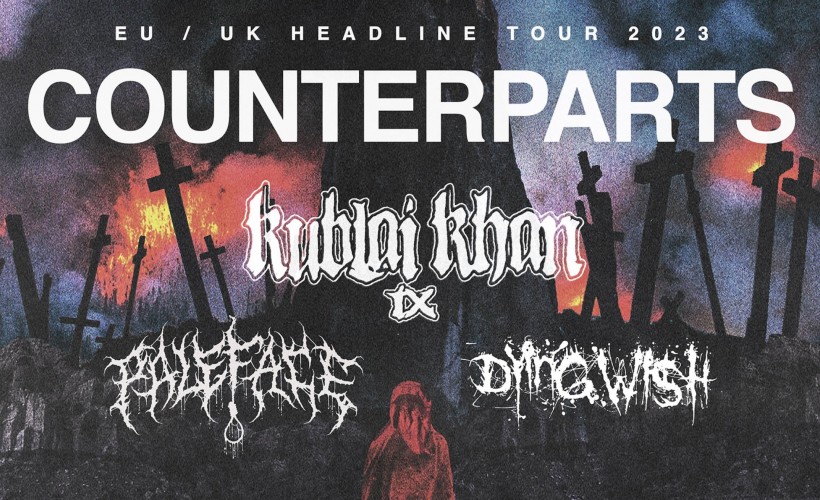 Canadian metalcore band Counterparts are ready to rock the UK! Currently, the band members consist of drummer Kelly Bian, guitarists Adrian Lee and Jesse Doreen, singer Brenden B Murphy and Brian Kaczmarzyk on bass. Having formed in Ontario during 2007, the band promptly began gigging heavily around the country and were promptly signed. Their debut album was entitled Prophets and came out in 2010 followed the next year by their second album The Current Will Carry Us. Their 2013 album The Difference Between Hell And Home marked a commercial high for the band reaching #7 in the Billboard Heatseekers chart and #49 in the Indie chart. Their latest record was released in 2015 and named Tragedy Will Find Us. “Tragedy Will Find Us is a record about my life falling apart - simple as that…Lyrically, it represents me at rock bottom. But I feel like when you hit that low, you have nowhere to go but up. ” - Brenden B Murphy Counterparts tickets can be yours through Gigantic - so book now! Make sure you see them play at The Fleece in Bristol on Thursday 4th of May 2023. Concert tickets are always limited so make sure you book early to avoid any disappointment.

That's all we have for Counterparts! Check out their upcoming shows