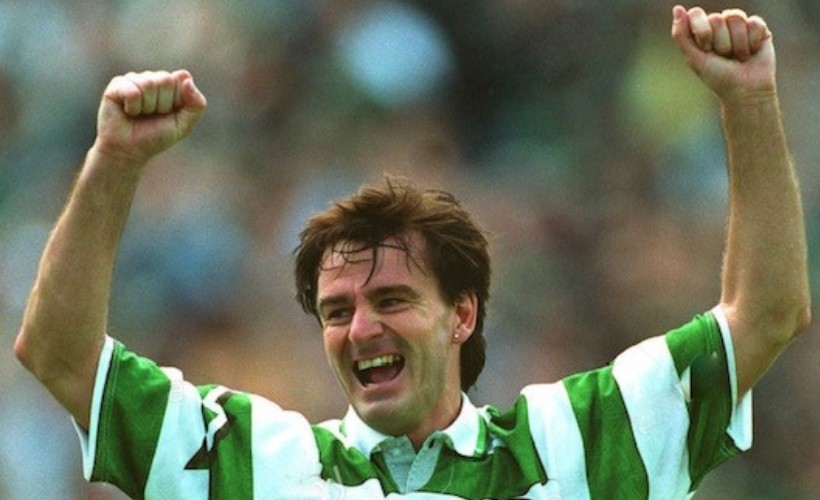 An Evening with Charlie Nicolas

Celtic legend, playing for a number of England and Scotland’s leading teams, Charlie Nicholas was one of the most recognisable footballers of the 1980s.

An exciting forward, Charlie would enjoy an illustrious career in the limelight of professional football. A wonderful sports speaker for events, Charlie has an abundance of anecdotal tales at his disposal that can be used to entertain and engage with audiences, making every audience member resonate with a part of the story. Charlie is one of the most desirable personalities on the after-dinner speaker circuit.

Beginning his career at Celtic as a 21-year-old, Nicholas was considered the most exciting emerging talent in British football. His first spell at Celtic saw him appear 74 times for the club. During the 1982-1983 season at Celtic, Nicholas scored almost 50 goals in all competitions winning both the Scottish PFA Player of the Year and Scottish Football Writers’ Player of the Year awards. This rich vein of form lead to a tremendous amount of interest from a number of England’s leading clubs such as Liverpool, Manchester United and Arsenal all offering him a contract.

Charlie made the decision to sign with Arsenal in June 1983 for £750,000, making him at the time the second most expensive export from the Scottish league. Scoring both goals in Arsenal’s League Cup victory of 1987, Nicholas went down in history as a hugely influential player in Gunner's history. After 184 appearances for the London side. Earning the nickname “Champagne Charlie”, Nicholas left the Gunners ranked as number 28 in the club’s list of the ’50 Greatest Gunners of all time.

Charlie moved to Aberdeen in January 1988 where he continued his strong form, scoring 16 league goals in the 1988-1989 season. With a goal almost every two games for the side, Nicholas had proven his reliability once again, a trait he would uphold until his retirement from the professional game in 1996.
Nicholas then returned to Celtic for a couple of seasons before a short spell at Clyde where he would retire as a player. A player of great quality and flamboyance, he had fans gasping with excitement and expectation whenever he touched the ball. Charlie also represented Scotland in 20 International matches, scoring 5 goals for him beloved nation.
Now working as a pundit for Sky Sports, Charlie Nicholas is a fundamental component of the incredibly popular Soccer Saturday show. Nicholas is the consummate professional in front of the camera, adding to his polished performances when faced with a live audience at events as an after-dinner speaker.

Discussing the attributes most associated with professional football, namely peak performance, drive and determination, Charlie is an intriguing football speaker with lessons that provide a fascinating insight into the footballing world.

That's all we have for Charlie Nicolas! Check out their upcoming shows