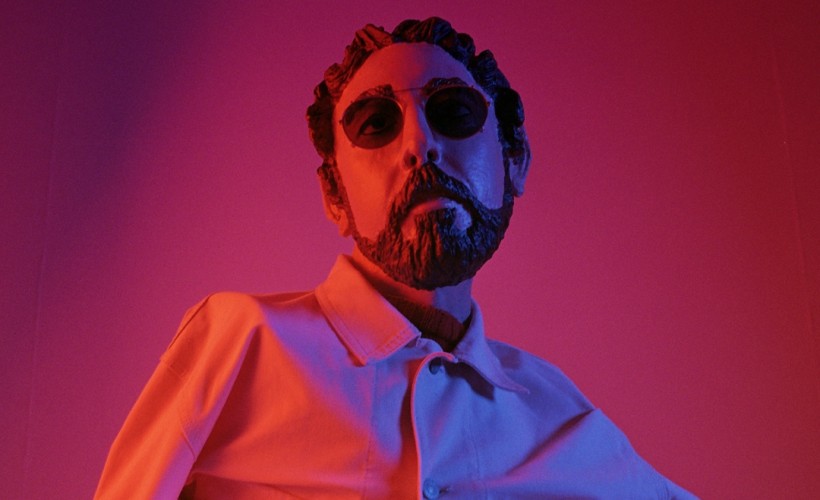 Charles Watson announces his tour - with tickets on sale with Gigantic!

Songwriter, producer and multi-instrumentalist Charles Watson returns in 2021 with new single ‘Afghan Hound’ via Moshi Moshi Records, his first since his acclaimed 2018 debut album Now That I’m A River.

Charles explains, “In the past, I've always reached for sounds in the studio that tend to disguise my voice and that put it as far away from the listeners attention as possible. I guess initially out of insecurity and then eventually out of habit. Since I last made a solo record, I think my relationship with how I listen to music has changed a little. I find myself drawn way more to the simpler and more direct sounding records these days. ‘Afghan Hound’ is a song about reaching out to people around you and so it felt like it needed be direct not only lyrically but also in the way the band played it.”

Alongside his solo career, Charles is known for his work as one half of the band Slow Club and as a member of the garage-rock super group The Surfing Magazines. In recent years Charles has worked as a composer, writing the music for acclaimed Netflix & Channel 4 production 'Feel Good' which led to the show's creator, Canadian comedian Mae Martin, becoming a fan. Charles has also recently composed the score for 'Youngstown', the forthcoming indie feature film from director Pete Ohs (Everything Beautiful is Far Away) due for release in late 2021.

That's all we have for Charles Watson! Check out their upcoming shows