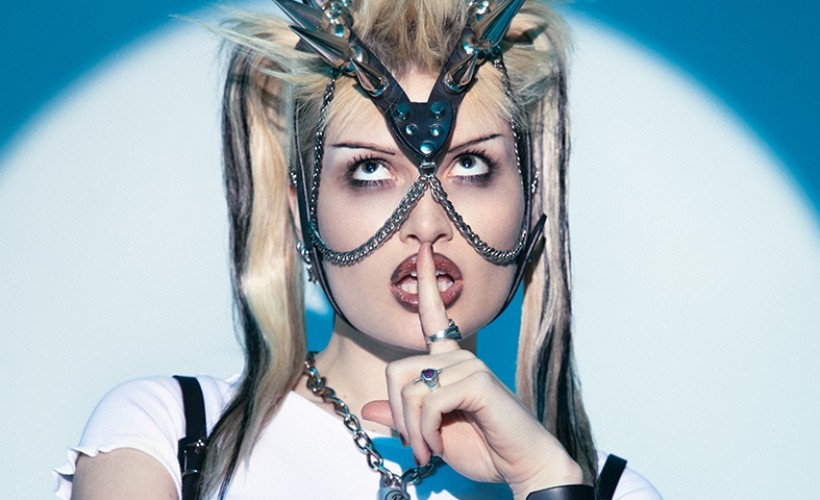 Cassyette is a British rock singer and songwriter Her debut single "Jean" was released 6 September 2019. She has been described by Clash Magazine as a Nu Metal "pop provocateur" and "The electro-pop princess to keep on your radar". In Rankin's Hunger Magazine. MTV say "her style is hardcore, women-fuelled rock".

Cassyette was born in Chelmsford Essex. She attended Brentwood Ursuline Convent High School, later graduating with a degree in commercial music. Cassyette began her career as a DJ and songwriter. After graduating from University of Westminster Cassyette became a staple on the London live circuit.

Songwriting for various artists and bands alongside her own music, Cassyette merges pop and rock inspired sounds with modern-day electronic/pop. Cassyette's first solo debut was labelled "A seriously well-crafted, addictive gem that should underline Cassyette's reputation as not only one of London's most relevant new artists, but a consummate beat maker and songwriter".

Cassyette has most recently appeared at Download Pilot Festival 2021, as her first festival debut as well as making a guest appearance alongside Frank Carter & The Rattlesnakes on their headlining slot.

That's all we have for CASSYETTE! Check out their upcoming shows