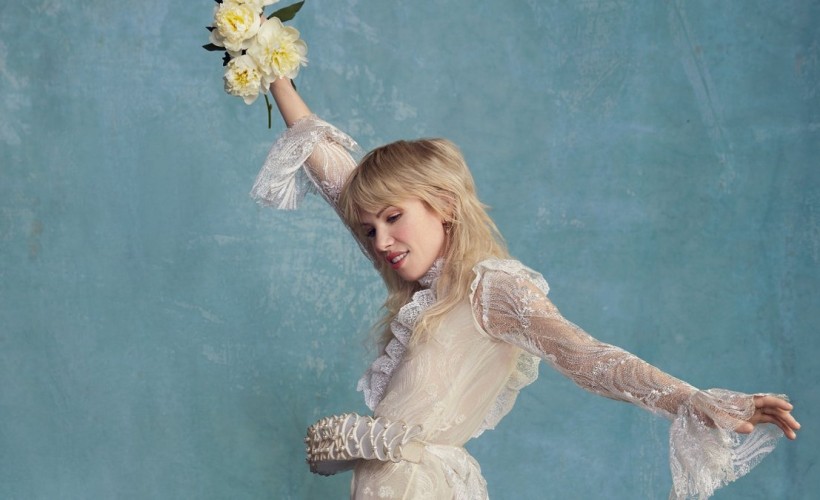 Multi-platinum GRAMMY®, Juno & Polaris Prize nominated singer/songwriter Carly Rae Jepsen's 2015 album E*MO*TION, earned a host of rave reviews with several outlets - including TIME, Entertainment Weekly, Pitchfork, People, Stereogum, Vulture, Complex, & Noisey-declaring it the pop album of 2015. The set featured the platinum selling single "I Really Like You." One year later she released E*MO*TION Side B as a gift to her fans & saw it immediately rise to the iTunes Top 10. E*MO*TION followed the release of Jepsen’s U.S. debut album Kiss featuring the blockbuster break-out hit "Call Me Maybe" which climbed to #1 on the iTunes Singles charts in over 47 countries, sold over 20 million singles worldwide & is certified Diamond in the US. It earned Jepsen 2012 Grammy nominations for Best Pop Solo Performance & Song of the Year.

Jepsen landed the lead role in the 2014 Broadway production of Rodgers & Hammerstein's Cinderella & later starred as the iconic Pink Lady, "Frenchy," in FOX's four-time EMMY award winning musical GREASE: LIVE. Most recently she voiced the character of Odette in the animated movie “LEAP!" It featured her song “Cut To The Feeling” which was hailed by critics as a top song of 2017 showing up on year end “Best Of” lists for Rolling Stone, Pitchfork, Billboard, Noisey & more. Jepsen released the song “Party For One” in Nov. 2018 & in Feb. 2019 released two new songs, “Now That I Found You” & “No Drug Like Me.”

With only limited supplies of Carly Rae Jepsen concert tickets available, we really do urge you to act quick and book yours before they are all gone. Make Gigantic your first choice to take advantage of our amazing customer service and a massive range of essential gig tickets enjoy a stress-free booking before looking forward to an unforgettable experience.

Loved every minute of it, and there was a lot of minutes because she played a long set! Didn’t stop dancing and Carly delivered a great performance. Only problem was the venue - Victoria warehouse is a bit poor for seeing the stage and with no screens to show the stage, it’s hard to get a good view.

That's all we have for Carly Rae Jepsen! Check out their upcoming shows