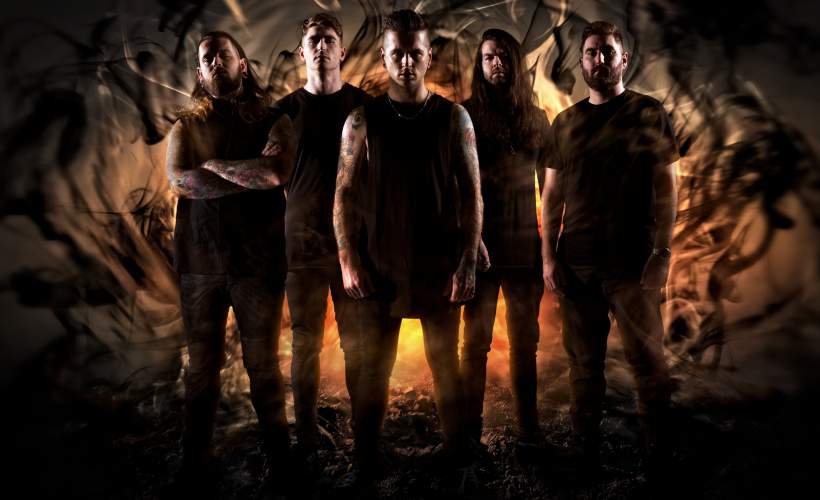 I actually had a really big blast last night, the show was amazing and the opening groups, wow.
CROSSFAITH TOOK MY SOUL AWAY.
I had the chance to meet all of them.
Better than a daydream.
Hope to see you guys soon.


While She Sleeps The Ghost Inside Parkway Drive