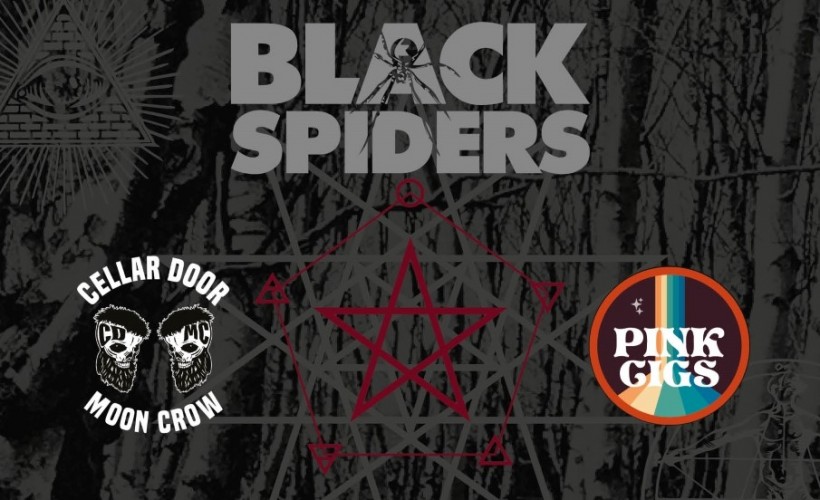 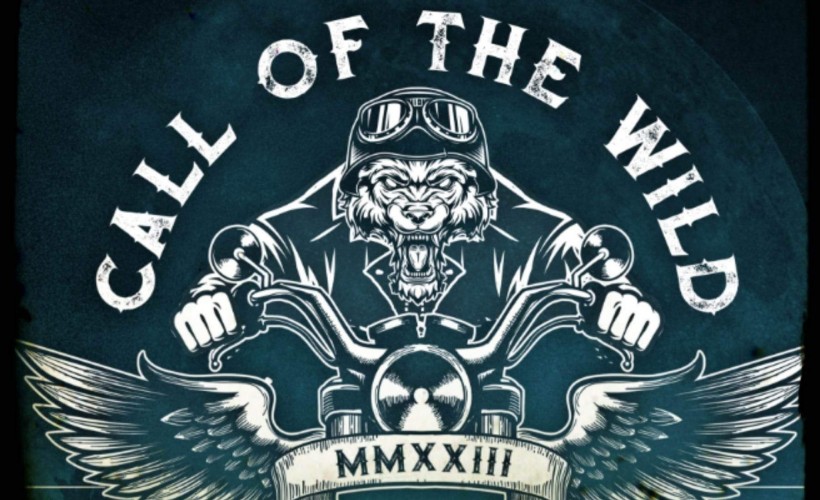 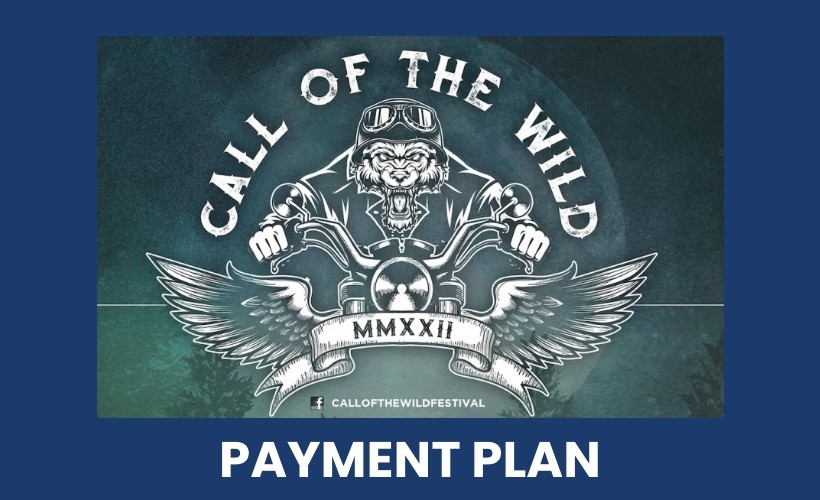 Pay for your tickets in monthly installments
Book Payment Plan

It was a hot summer night in June 2008 when Pete ‘Spider’ Spiby (vocals / guitar), Ozzy ‘Owl’ Lister (guitar) Mark ‘Dark Shark’ Thomas (guitar) Adam ‘the Fox’ Irwin (bass) and Tiger Si (drums) came together for the first time as Black Spiders. Soon after they released debut single ‘St Peter’ and started making a name for themselves with some thrilling live shows. Metal Hammer Magazine said; ’The Black Spiders bring the party and they bring it hard - one of the finest live shows on the British circuit” and the band went on to play for audiences across the UK and mainland Europe, building a fiercely loyal and ever growing fanbase.

Headline shows followed, as well as opening for some good friends, and also some heroes of theirs, including; Ozzy Osbourne, Volbeat, Airbourne, Supersuckers, Dwarves and slaying crowds at festivals in the UK and overseas, including; Download, Bloodstock, ZwartCross, Sweden Rocks and the iTunes Festivals. The iTunes festival, of course was very special as they were chosen from 500+ bands by none other than Ozzy Osbourne himself to open for him at the iconic Roundhouse. Ozzy was so impressed he then offered the Spiders a slot on the UK leg of Ozzfest at the O2 Arena! They were then invited to play China, where they headlined a series of festival shows at the Olympic Stadium and came back to the UK to headline on the Jagermiester Stage at the Sonisphere Festival

It was at Sonisphere they filmed the now infamous Black Spiders The Movie, capturing the band in all their glory, live and dangerous in front of 10,000 baying fans.

The band released two acclaimed EP’s preceding their debut album ‘SONS OF THE NORTH’ - released in 2011. The album reached the Top 5 in the Official UK Rock Charts and spent 9 weeks on the German Rock chart. Riding the wave of acclaim ‘Sons’ received, they completed two sold out UK headline tours and were nominated for awards in Classic Rock Magazine’s ‘Album Of The Year’ and the Metal Hammer Golden Gods in the Best UK Band Category who said the album was; "A tireless masterpiece that rocks from front to back…9/10".

The bands second studio album ‘THIS SAVAGE LAND’ was released in 2013, chewing up influences ranging from AC/DC to Sabbath, ZZ Top, to The Stooges and spitting them out the other end in their own snarling mix. More headline touring and festival shows followed the release, including; Danzig, Monster Magnet, Airbourne, Turbonegro and slaying crowds at some of the biggest festivals in Rock, including; Hellfest, Wacken Open Air and Desertfest.

In June 2017, the Sheffield rock beasts, took a well thought out decision and went on hiatus, waving goodbye to an army of loyal fans with some sonically charged sold out shows at London’s House Of Vans and Sheffield’s Corporation, before retreating into the shadows to lick their wounds and shed their skins.

During the summer of 2019, the seeds of a Black Spiders return were planted, when singer and guitarist Pete Spiby began floating the idea with guitarist Ozzy Lister, to start writing new material. Before they knew it, they had amassed the best part of 40 songs in a very short period of time which they honed and whittled down to album contenders, ready to hit the studio….. And then the CoVid pandemic hit. Shit.

Former drummer ‘Tiger’ Si Atkinson unavailable to rejoin the line up, so with a week or two of grooming, the band took a chance on Planet Rock DJ Wyatt Wendels to occupy the drum stool. Without having played with him, and in some cases, never having met him, they demoed some of the songs through the wonders of modern technology and booked the studio (Axis Studios in Doncaster) with producer and engineer Matt Elliss, who had recorded both previous Black Spiders albums. Everything was going to be ok. All they needed now as Wyatt’s power animal name…

The music came together thick and fast and before long the band had recorded enough songs for a new album and a new chapter in ‘BLACK SPIDERS’ was ready…..

In November 2020, with the world still in the grips of the Coronavirus pandemic and after a long year of very little fun and even less rocking, from out of the silhouettes the band returned with the release of ‘Fly In The Soup’, the first new Black Spiders music in six years. And it felt good. Just under four-minutes of prime riff-crammed rock action, a stadium filler waiting to happen, and exactly the feel-good shot in the arm the world needed, while we await that other vaccine.

Farewell to my Favourite Sons of the North

It's going to be tricky to do Black Spider's justice while keeping this review clean but I will try. Black Spiders were without doubt one of the finest bands on the planet, purveyors of pure balls-out Rock 'n Roll, and it is with a very heavy heart that I said goodbye (though hopefully it will 'see you around'). The UK live Rock scene will not be the same without them - while it is far from dead (with only cynics and fools believing that line of thought) there is not a band out there who could fill the void that the Spiders will leave. Not a band that does what they do (damn it sucks to say did) so fecking well. Fast and heavy, dirty and sexy, hairy and debauched... I miss them already. I would highly recommend them to the present reader, but you have missed the boat now! Nevertheless go and LISTEN, and know that rock is NOT dead. Maybe they will grace us with their magic again one day, but until then flip them the bird and join me in shouting out FUBS at the top of your lungs!! FUBS, FOBS, ETSL \m/ \m/

That's all we have for Black Spiders! Check out their upcoming shows