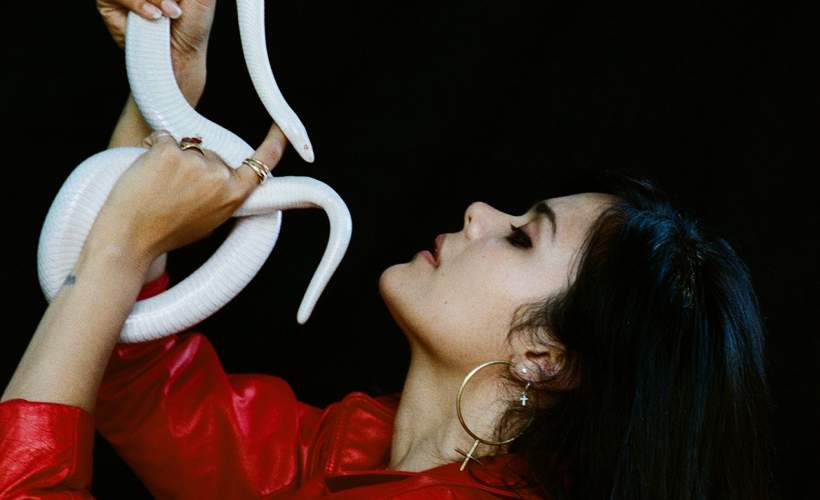 Bat For Lashes - aka multi-instrumentalist and visual artist Natasha Khan - will release her latest album, The Bride, via Parlophone/Warner Brothers on July 1, 2016. The album’s captivating first track, ‘I Do’ premiered last month to rapturous response while suggesting a bridal theme.

The Bride follows the story of a woman whose fiancé has been killed in a crash on the way to the church for their wedding. The Bride flees the scene to take the honeymoon trip alone, resulting in a dark meditation on love, loss, grief, and celebration. Written as the soundtrack for a feature length film in mind, The Bride is Khan’s most ambitious work to date, sonically and visually incorporating an entire world inhabited by The Bride, along with the characters and places she encounters on the way.

The Bride was conceived of and produced by Natasha Khan alongside a host of long-time collaborators and friends including Simone Felice, Dan Carey, Head and Ben Christophers. Inspired by a short film Khan wrote and directed entitled I Do, making its debut at this year’s Tribeca Film Festival in NYC in April, The Bride was created over the course of 18 months across London, Los Angeles, and Brighton. Finally last Autumn, Natasha headed to the mountains of Woodstock, NY, where she built a studio into the ground floor of a big old house and lived there for two months, finishing the record with co-producer Simone Felice (Lumineers, Felice Bros).

The album was mixed by Head in London and mastered at Metropolis Studios.

The lush narrative of the artwork was conceived as a visual partnership between Natasha and Neil Krug over a period of two years. The Bride's universe was the product of intense collaboration and experimentation.

Bat For Lashes will be playing select, special shows for The Bride in between festival appearances at Coachella and Governor’s Ball. These intimate shows, set in churches throughout North America and England, will be the exclusive, first opportunity to hear The Bride performed in full before it’s released. As such, The Bride invites all attendees of these special church shows to wear wedding/formal attire for the occasion. A portion of proceeds from these shows will benefit the David Lynch Foundation, whose mission is to bring Transcendental Meditation to at-risk populations around the world.

Bat For Lashes Is Shortlisted For The Mercury Music Prize 2016 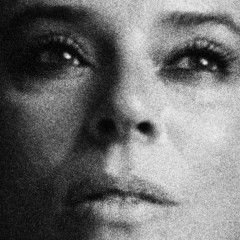 Natasha as a voice that carries you and takes you to different places in your mind like a refreshing cool breeze and take 2 I will see her again later this week in Brighton!

That's all we have for Bat For Lashes! Check out their upcoming shows