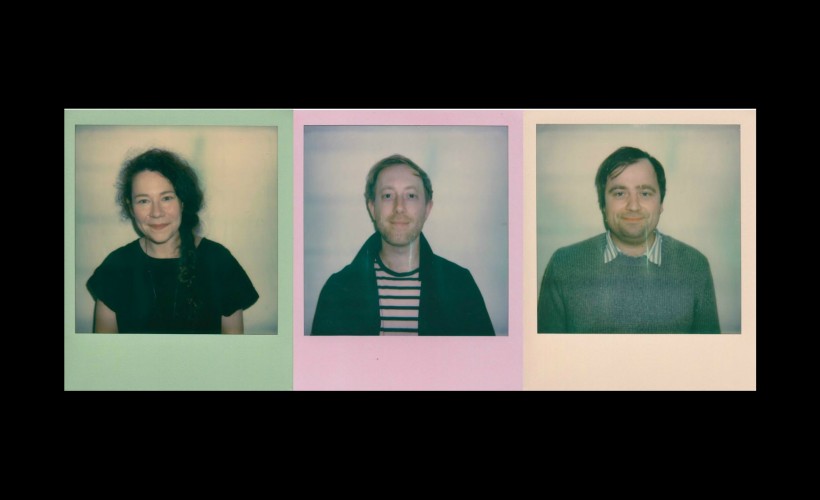 Apollo Ghosts are a band from Vancouver B.C. who play social music (founded in 2008 on the unceded traditional territories of the Musqueam, Squamish and Tsleil-Waututh First Nations peoples). Apollo Ghosts currently feature Amanda on drums, Robbie on bass and Adrian on guitar.

They have toured with Wolf Parade, Japandroids, Julie Doiron and many more!

That's all we have for Apollo Ghosts ! Check out their upcoming shows