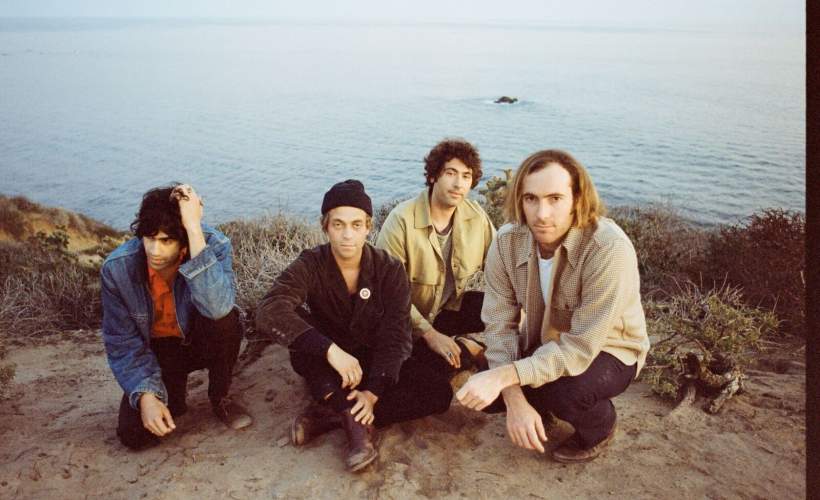 Touring in Autumn, they will play at Gorilla in Manchester and Bristol Thekla during 2019.

Allah-Las tickets are currently available through Gigantic - so book now before they are gone!

Allah-Las was first started after three of the four members met whilst working at the near legendary LA record store Amoeba. They formed in 2008 after soaking in much of the rare sixties garage and psychedelia played in store. They draw on the pop British sound, the heavily tripped out West Coast psychedelic bands and the raw power of American garage rock.

Their debut vinyl release was their single Catamaran, recorded with their friend Nick Waterhouse who published the record through his label Pres. He also released their singles Tell Me (Whats On Your Mind) and the Record Store Day split Don’t You Forget It through Waterhouse’s new label Innovative Leisure. The new label would also play home to their 2012 eponymously titled debut album Allah-Las. It was followed by critically acclaimed albums Worship The Sun (2014) and Calico Review (2016).

As we only have limited amounts of Allah-Las concert tickets you will need to ensure you book swiftly or you may miss out. Gigantic has been proudly providing very best customer service on a massive range of essential gig tickets for ten years so you know we are the right place to come whenever you are booking your big night out.

That's all we have for Allah-Las! Check out their upcoming shows