Adam Buxton and Some Colleagues 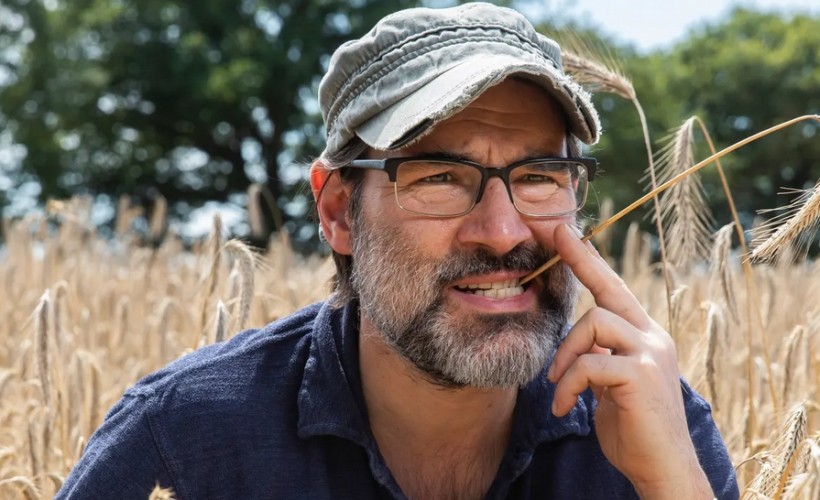 About Adam Buxton and Some Colleagues

Join us for a celebration as we mark Nerve Tumours UK’s 40th anniversary with an evening of top-class comedy from some of the UK’s most competent performers.
Young, sexy and relevant Edinburgh Comedy Award winner JOHN ROBINS will be hosting proceedings with his patented charm, wit and great, great vibes.
The ramble chatting, Stephen responding, Black Squadron General and undisputed champion of ‘Song Wars’ ADAM BUXTON joins us for a very rare live appearance!
Taskmaster winner, Cuddle Club CEO and all-around jolly good vegan egg substitute LOU SANDERS will be here!
He's here (London), he’s there (Hollywood), he’s every-flipping-where - it’s none other than Roy Kent lookalike and newest member of the Marvel Cinematic Universe BRETT GOLDSTEIN!
Karate-loving SARAH KENDALL, your second Taskmaster winner of the evening, will also join us!

Need to get your hands on Adam Buxton and Some Colleagues tickets? Get yours at Gigantic!

That's all we have for Adam Buxton and Some Colleagues! Check out their upcoming shows