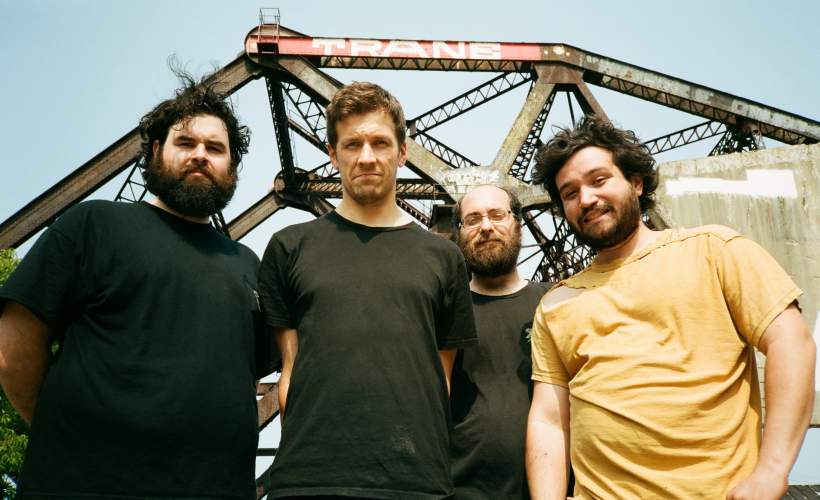 Indie rock doesn’t come any better than Pile. Formed in 2007, they first came to attention with the launch of their devastating debut album Demonstration followed by second LP Jerk Routine two years later.

The band’s other fantastic records include Magic Isn’t Real, Dripping, You’re Better Than This and A Hairshirt Full Of Purpose.

“Hairshirt of Purpose is a remarkable, disorienting and rewarding listen that captures a band in their mature, creative prime.” - Exclaim

Last year saw them release of their sixth album Green And Gray which they promote with an unmissable gig at lovely London spot Boston Music Room on Wednesday 27th of May 2020.

That's all we have for Pile! Check out their upcoming shows