The Gigantic 12 Days of Christmas! The ultimate treat for your parents 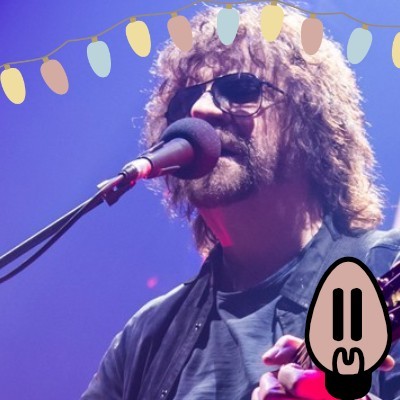 He is regarded as one of the greatest song writers of ALL TIME, check out the video below and try to deny it

More popular than ever, Jeff Lynne’s ELO continue to go from strength to strength with not only his latest platinum album, ‘Alone In The Universe’ a runaway success both commercially and critically, (with all the singles taken from it featuring on the Radio 2 A List) but also this past week has seen the one millionth sale of ‘All Over The World - The Very Best Of Electric Light Orchestra’.

And with tracks like this it is not hard to see why!

So if you are stuck for something to buy your parents this year for Christmas, what would be better than tickets to see Jeff Lynne's ELO in either Sheffield or London's inconic Wembley Stadium. Hands down beats socks as a present!

Get your tickets here