The Gigantic 12 Days of Christmas! For the Grandparents! 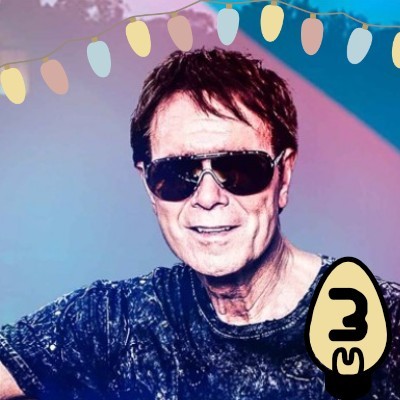 Looking for a present for the Grandparents? Then look no further than a ticket for original rock and roller Cliff Richard.

Originally joined by backing band The Shadows, Cliff has dominated the charts since the 60's and has remains a firm favourite of his huge international audience. Tickets for his June / July 2017 concerts are on sale right now.

The new tour accompanies new album Just… Fabulous Rock’n’Roll which sees Cliff return to the golden years of rock and roll with brand new renditions of such classics as Great Balls Of Fire, Sweet Little Sixteen and Roll Over Beethoven - plus his very own debut single Move It.