Since reforming in 2019, emo kids of the world had waited patiently for punk rock icons My Chemical Romance to finally take to stadium stages across the world, following a number of reschedules throughout 2020 and 2021. What finally came in May 2022 was the most pure and elated celebration of the emo scene, which is experiencing a much-welcomed resurgence in 2022. This was an impeccable career-spanning set. I left this show in a state of euphoric disbelief that I'd been lucky enough witness to such a monumental show first-hand.

Having only become a fan of Phoebe Bridgers following her acclaimed album 'Punisher' in 2020, I was almost apprehensive to be in a room full of die-hard fans who had been following Phoebe's career for much longer than I had. But, this show was such a warm, safe and inviting space for fans of all eras, and emotions were flowing freely around the room as she performed. Phoebe Bridgers is one of the most talented live performers I've ever had the pleasure of watching, and I'll remember this show very fondly for many years to come.

It's been 10 years since I've been able to grab a ticket to see The Cure, after I caught their headlining show at Leeds Festival back in 2012. I vowed earlier this year that I would finally see them again on their next tour. At this show - which ran for over two and a half hours - they showcased songs from every weird and wonderful corner of their longstanding career, and proved that after 43 years in the game they are still one of the greatest live bands around. They retained their status in my mind as one of the best and most influential bands of all time. 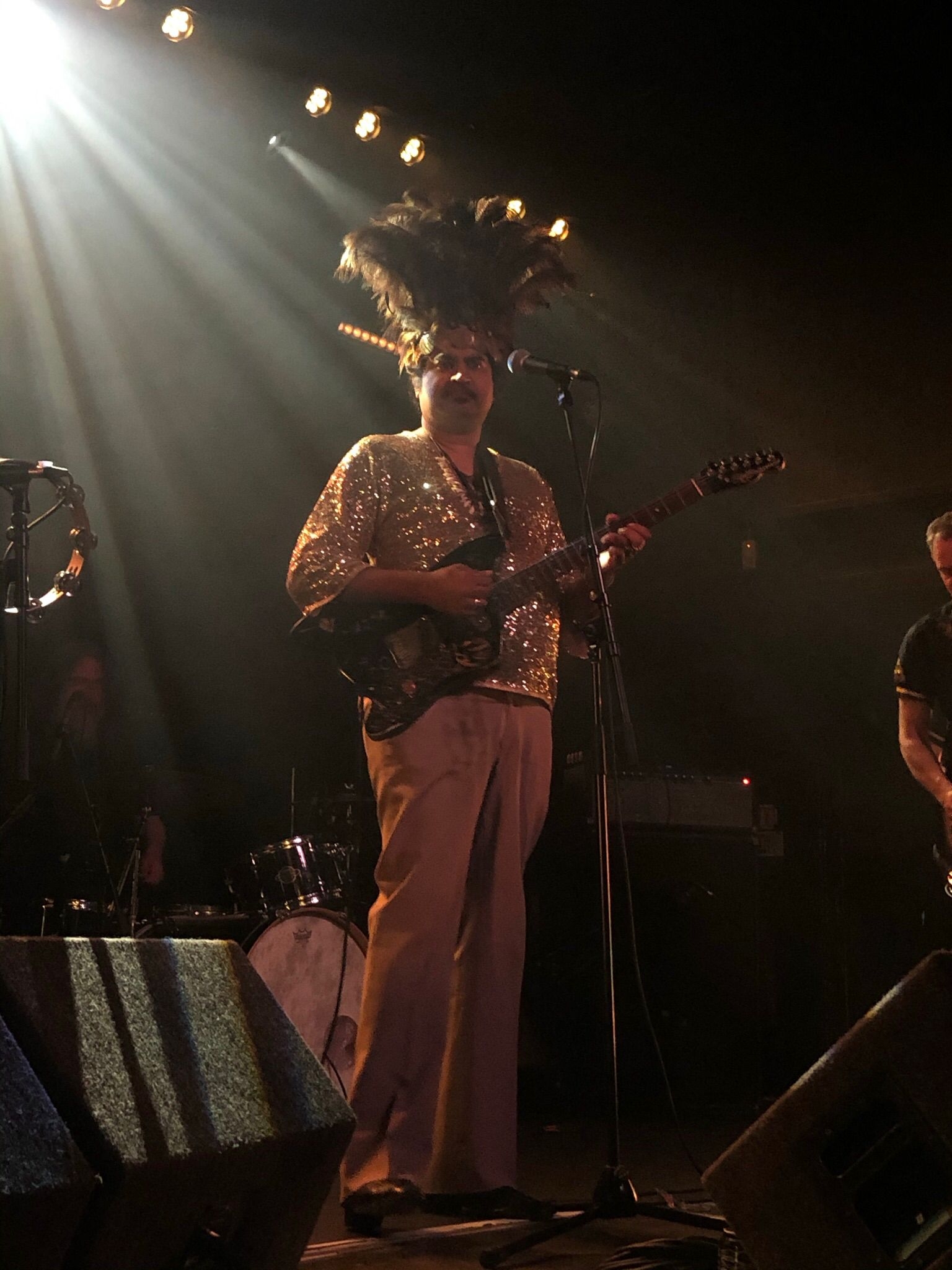 Two hours of no holds barred funky rock & roll, from one of the hardest workers in garage rock – their output is ridiculous so there was a feast of tunes.  Rescue Rooms was far from full, which is a tragedy, but it provided plenty of room to dance and the crowd fully obliged, thanks to the infectious rock and roll carnival provided by King Khan & the 8-piece band, including a swinging brass section.  The keyboard player spent most of their time balancing on the barrier over on our side, which was entertainment aplenty, but it was King Khan’s incredible stage presence that was the real icing on the cake.  I was eagerly anticipating the eccentric glam-rock style, but they far exceeded my hopes.  First, we had sparkles and flares, then dressed in a spandex, fluffy jumpsuit & the most magnificent headgear I’ve ever seen, they danced around the stage, only when not shredding.  Finally, they ripped off the jumpsuit for the encore, only to leave only some pants and a gold cape – it was hilarious and brilliant.  What a rowdy, raucous party full of mischief, wizardry, and fury! 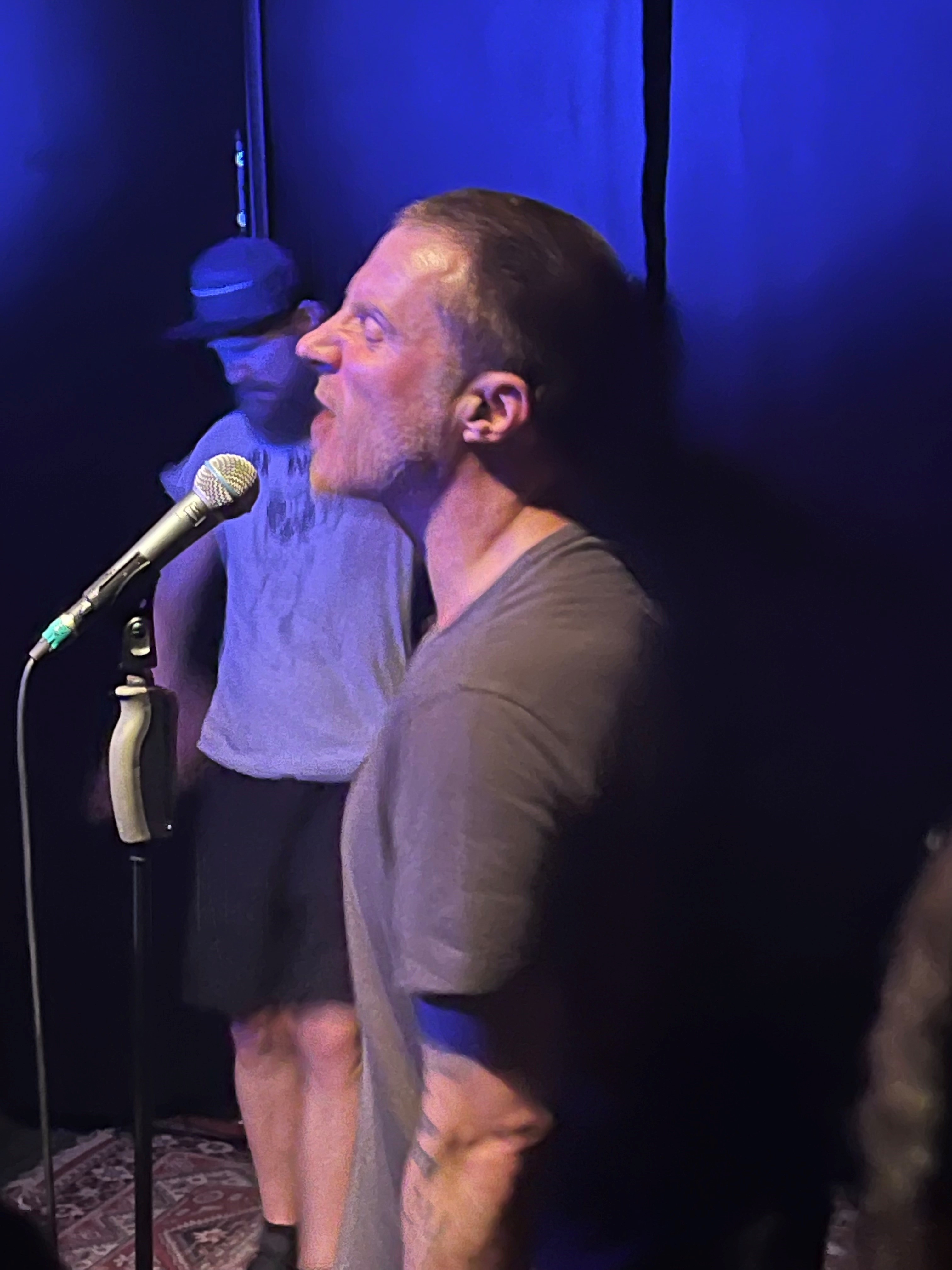 Returning to where it all began; there was something immensely satisfying in seeing Jason Williamson and Andrew Fearn return to the upstairs gig room of The Chameleon. One of the Nottingham DIY venues where the pair first cut their teeth together, the gruesome twosome played to a fraction of the number they’re used to these days, all to raise money and awareness for the Music Venue Trust.

True, the set was skewed a little too much to their latest material, and the many attendees had been fans way before their big break eight years ago would have loved to have heard more of their more pissed off punk, less polished early tracks. But the energy and enthusiasm was high, largely due to the sheer sense of occasion of this homecoming show. And it’s always the sign of an awesome set when it finishes with a stage invasion – especially at a venue without a stage! 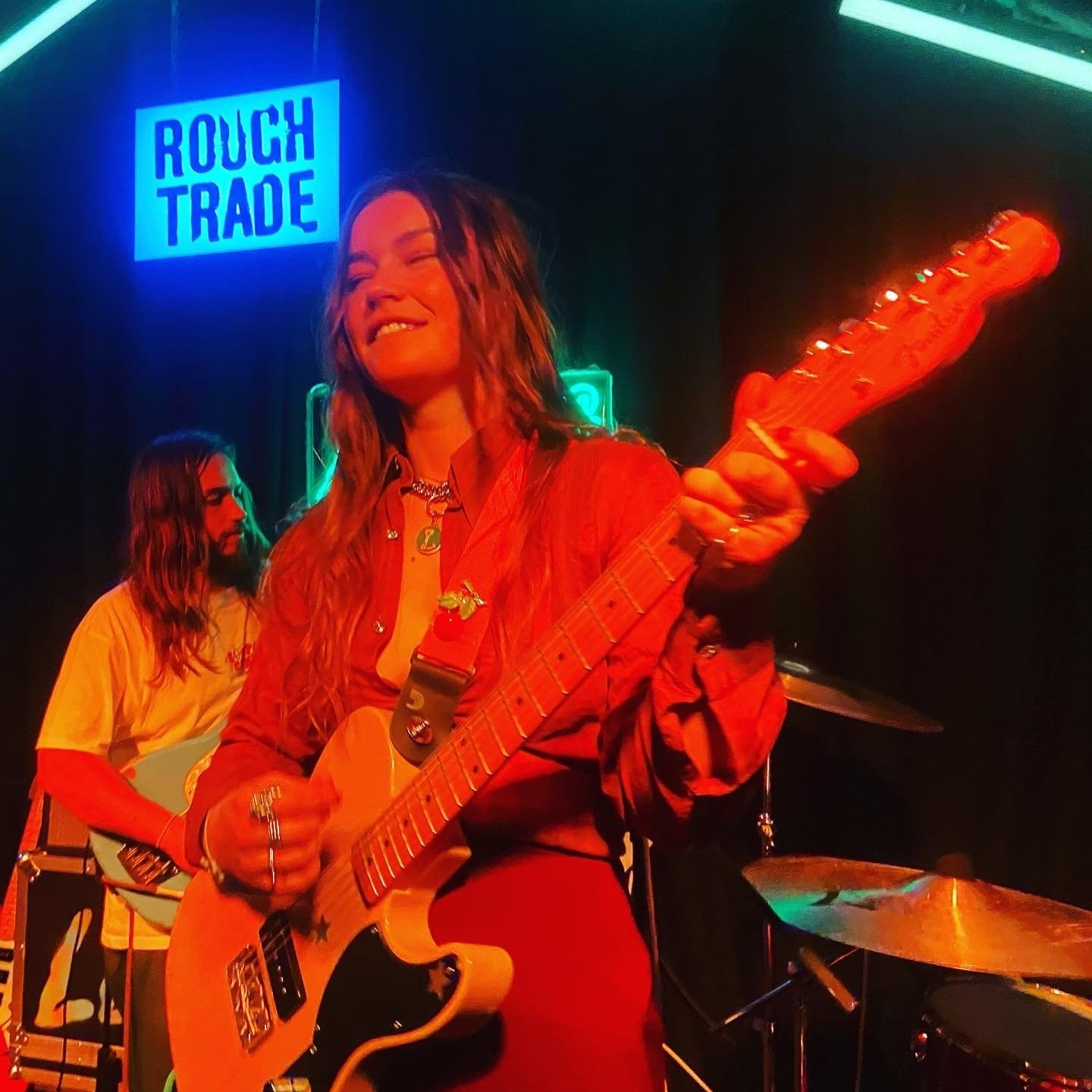 When Wet Leg played a considerably cramped Rough Trade Nottingham, they already released their colossal anthems "Chaise Longue" and "Wet Dream" and were showing every sign of being the breakthrough band of the year. But little did we know that this album launch show and signing would help send their eponymously titled first record straight to Number 1; later even achieving Silver certification.

Fans has already got to grips with many of the album tracks in the three days since it dropped, but it was the forementioned smash hit singles that really worked the crowd, plus everyone an entire room screaming to “Ur Mum” blew the roof off. It’s unlikely we will see Wet Leg in such a tiny situ any time soon; and it will no doubt be my favourite performance of theirs.

It was a hometown headline show in the middle of their first proper tour, they bought everything to the stage. The show was pretty much sold out; everyone was there to party with the cowboys, and that’s exactly what we did!

Their performance was the tightest of tight. The cowboy-infused funk was so potent I had to restrain my mum from throwing her bra on the stage!

Also, the drummer is probably the best drummer and sexiest man I’ve ever seen.

If you get a chance, absolutely catch them whenever and wherever you can!

This is the gig that sticks out for me this year as it was the day after my 30th Birthday and it was very different to the music I usually go see live. The atmosphere in the crowd was amazing and he improvised most of the set with hilarious comedy lyrics – some which were quite political. It was fantastic!