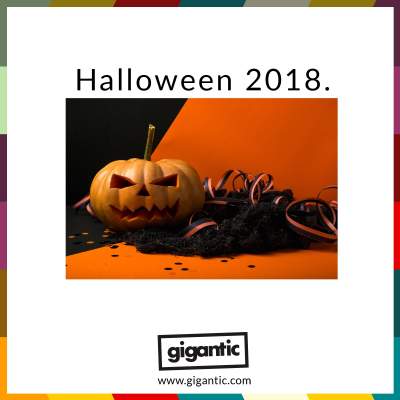 As the nights turn dark the ghost and goblins come out to play on Halloween! Everyone loves carving the pumpkin and getting dressed up in a scary costume to go trick or treating before apple bobbing at a party.

So, get your goth on with Gigantic and keep scrolling to see all our spooktacular shows and events to ensure you have a very Happy Halloween! 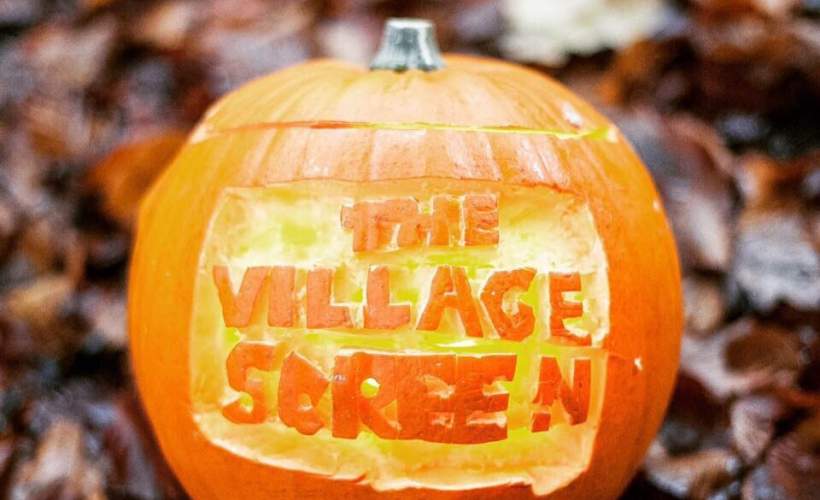 The Village Screen hosts classic cult films in interesting and unique locations related to the movie. This Halloween sees them put on The Lost Boys and The Witches at Manchester’s Victoria Baths, plus The Witches and The Shining at Kenwood Hall Hotel in Sheffield. Witches from the Wonderful world of Oz unite to tell the untold story of their origins. Find out how friends Glinda turns good and Elphaba becomes very bad indeed in this magical tail of sheer fantasy. Now booking for its 25th period.

Phantom of the Opera

Everyone must see Andrew Lloyd Webber’s classic stage show Phantom Of The Opera. Taken from the classic novel by Gaston Leroux, the Part historical story tells of the events at the Paris Opera which is believed to be haunted. When young Swedish soprano Christine Daaé arrives, a fascination for her grows from beyond the grave.

Phantom of the Opera tickets are currently available.

Re-telling the story of the cult 80’s black comedy film starring Winona Ryder and Christian Slater, Heathers – The Musical is the wickedly funny story of Veronica Sawyer as she teems up with new rebel in town JD to take on the three Heathers, the beautiful but cruel tyrants of the high school.

Described by the Daily Telegraph as "The most brilliantly effective spine-chiller you will ever encounter"; The Woman In Black is the stage adaptation of Susan Hill’s compelling gothic novel.

Now starring Richard Hope from the BBC hit drama ‘Poldark’ and Mark Hawkins, book your tickets for this unmissable show with Gigantic today.

The Woman In Black tickets are currently available.

What better way to celebrate Halloween than getting tickets to see The Wytches? The Brighton based creepy psyche band start their brand-new club night Crest Of Death at Green Door Store in their adopted hometown on Thursday 8th of November.

To add to the atmosphere, the dark night will also include DJ sets from Rhys Webb from The Horrors and Laura Mary Carter of Blood Red Shoes.

Bat Out of Hell – The Musical

Taking on the stories told in the legendary anthems of Jim Steinman and Meat Loaf, Bat Out of Hell – The Musical is the glorious spectacle of horror themed rock and roll!

Having already completed a smash-hit season, Bat Out of Hell continues to be a massive seller and Gigantic has tickets available right now!

Bat Out of Hell tickets are currently available.