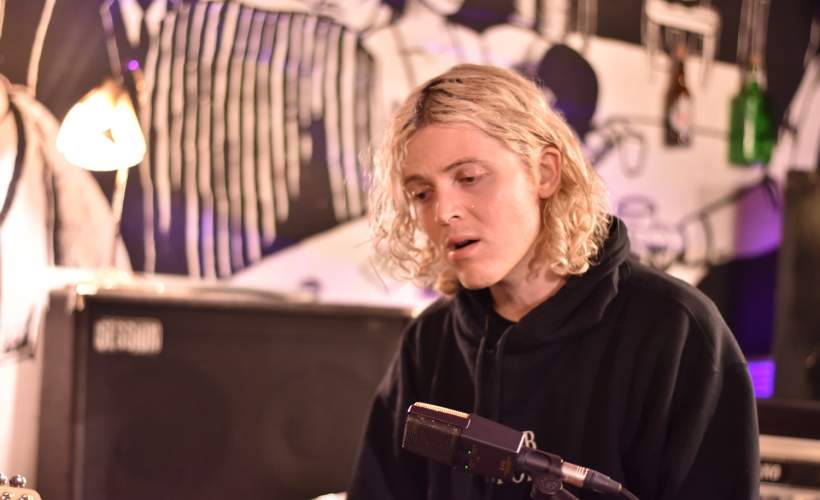 We are very proud to be able to bring you prodigious Australian alt-pop band Cub Sport! First started as a solo project by songwriter Tim Nelson, Cub Sport became a group after recruiting Dan Puusaari (drums), Zoe Davis (vox, guitar, keys) and Sam ‘Bolan’ Netterfield (vox, keys) and began to attract international attention following the release of debut album ‘This Is Our Vice’ in 2016 followed by ‘Bats’ a year later. They have just released their eponymously titled third LP which is an imaginative masterpiece of magical synths and impassioned vocals which is promoted with a major gig at Scala London on Thursday 17th of October.

As Long As You Are Happy