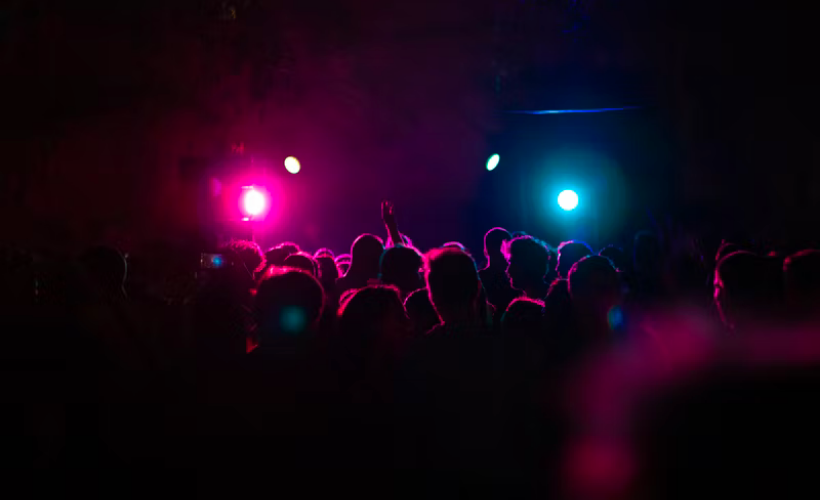 MAD SIN were born in 1987 out of the hard rockin', street fighting, heavy drinking, seedy gutter of the rockabilly/punk underworld that flourished in a Berlin still entombed by the Eastern Bloc. Not even the Iron Curtain could stop the spread of the sickness that spewed from the first incarnation of the band - Koefte, Stein & Holly - when they blasted headlong into the thriving European Psychobilly scene, with their first album "Chills & Thrills".
Over the years, the band has grown from the angry psychobilly trio, that played squats and the back rooms of dingy bars, into a full-sized, chart-bothering, multi-genre embracing, globe-trotting behemoth of a band. MAD SIN now happily straddle festival stages, looking the crowd straight in the eyes just as they did in 1987, though are still as eager to dive headlong into the audience at a club gig, as if the past twenty-seven years had never happened.

Get your Mad Sin tickets below!

That's all we have for Mad Sin! Check out their upcoming shows