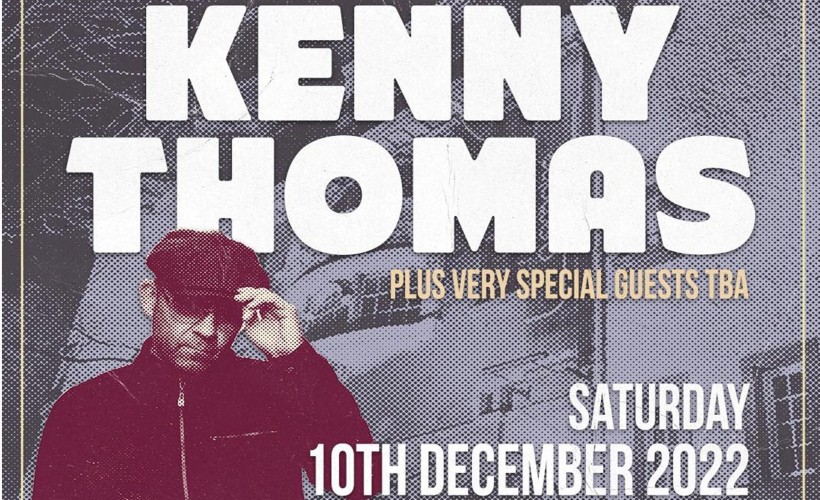 Kenny Thomas has just announced a series of exciting headline shows, including:

Thomas was one of the most popular UK soul dance vocalists of the early 1990s. His biggest UK hit came in 1991 with ‘Thinking About Your Love’ (number 4), while his debut album sold more than 600, 000 copies in the UK alone. Other hit singles spawned by that debut included ‘Outstanding’, ‘The Best Of You’ and ‘Tender Love’, and also resulted in a Brit Award nomination for Best British Male Vocalist and Best British Newcomer. The warm, relaxed dance grooves of that debut were replicated on a second album that continued Thomas’ massive commercial success. Guest musicians this time round included the Young Disciples, Nu Colours and the Reggae Philharmonic Orchestra. This time some of the bonhomie of the original set was more restrained, with a slightly more mature lyrical vision reflecting more real-life experiences.

Kenny Thomas tickets are on sale with Gigantic. 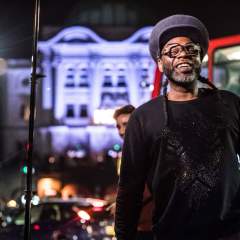 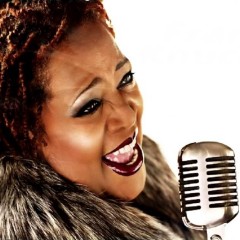 That's all we have for Kenny Thomas! Check out their upcoming shows