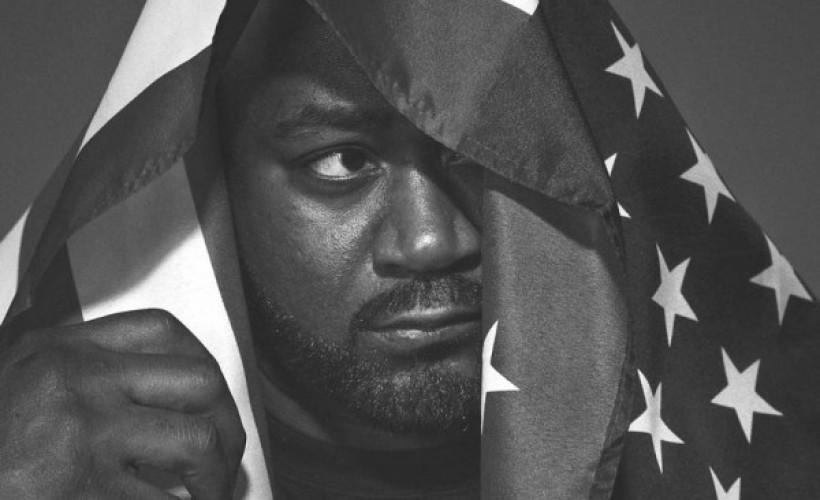 Ghostface Killah AKA Dennis Coles is amongst the most prominent rappers in the world through his work in Wu Tang Clan and as a solo artist.

“It’s great to know that members of the Wu are still producing the kind of moments that help keep the fact in mind that Ghostface Killah always has and always will be regarded as a fierce live performer and a consummate professional. Nights like this show why Wu Tang is Forever.” - Phil Tang, I Am Hip-Hop

Catch him when he takes over Waterfront in Norwich on Thursday 7th of June 2018.

Ghostface Killah tickets can be your today but you must act fast as they are expected to go very quickly. Do not forget; you can place your gig tickets order with Gigantic 24/7 using your computer, smartphone or tablet.


As one of the original members of the seminal '90s rap crew the Wu-Tang Clan, Ghostface Killah (aka Tony Starks) made an impact before hit solo work started with the 1996 album Ironman. He has now released twelve awesome albums in addition to his work with Wu Tang Clan and further collaborations.

His latest release is a sequel to previous 2013 album; Twelve Reasons to Die II. It takes a grandiose direction that works well and is greatly appreciated by the critics.

“The album succeeds in granting an audio interpretation to something that's showcased more prominently in a cinematic medium.” - RapReviews.com

“Twelve Reasons to Die II suggests that breaking new ground might be a futile undertaking if there's this much juice left in the good old tricks.” - The Line Of Best Fit

We only have a limited supply of Ghostface Killah tickets and given the obvious demand we really do urge you to book early to avoid being disappointed. Gigantic has a huge range of essential gig tickets so take advantage of our excellent customer services whenever you are looking to book your big night out. 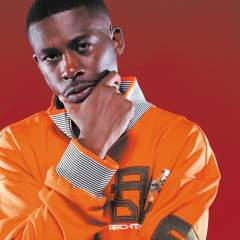 That's all we have for Ghostface Killah! Check out their upcoming shows