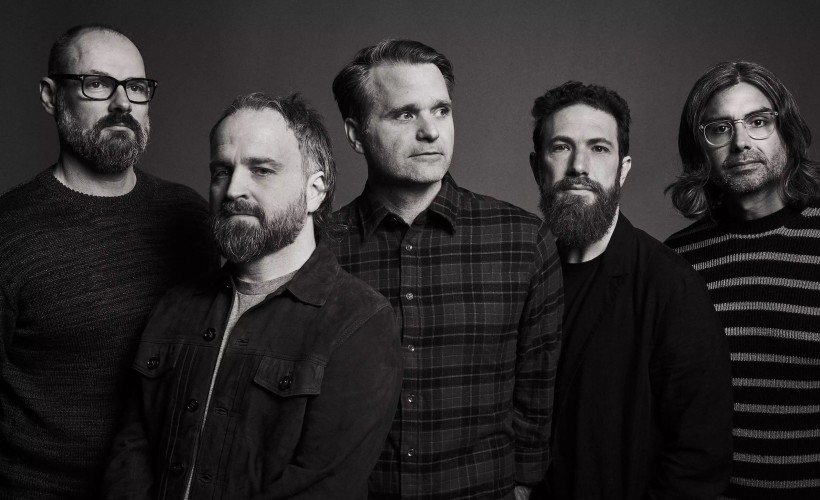 With the release of new album Asphalt Meadows this year, comes the thrilling news of headlines dates - tickets on sale with Gigantic!

As the word spreads, the demand for Death Cab For Cutie tickets grows so we really urge you to make sure you book yours early to avoid disappointment! Placing an order is made easy with Gigantic as you can access our easy-to-use site 24/7 with a computer, tablet or smartphone whilst busy on the go or from the comfort of your own home.

We know that it is easy to let things slip your mind, and so Gigantic allows you to set a personal reminder which will alert you with either a text message or an email just prior to the release of Death Cab For Cutie tickets at 09:00 on Friday 9th of August.

Having formed in the later 90’s, the cult band from Bellingham, Washington have subsequently released ten studio albums, including their latest Asphalt Meadows - already a huge hit with fans and critics alike!


Everyone is excited, and we at Gigantic expect our limited supplies of Death Cab For Cutie concert tickets to sell very quickly - so make sure you book yours before they all go!

Gigantic is famed for its excellent customer service which led to the Nottingham Post bestowing their illustrious ‘Retail Business of the Year’ award last year. So, choose from our wide range of essential gig tickets and know we are the best place to come whenever you are planning your big night out!

Get your Death Cab For Cutie tickets with Gigantic! 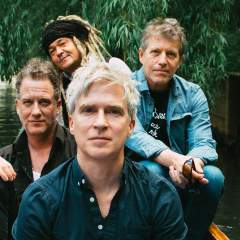 That's all we have for Death Cab For Cutie! Check out their upcoming shows